FOXBORO, Mass. — Julian Edelman has been granted many terms of endearment — even if some are slightly degrading — during his nine-year tenure with the New England Patriots.

He’s embraced “Squirrel” and “Minitron,” but he’s not too sure about the analogy fellow Patriots wide receiver/former roommate/current locker-mate Matthew Slater used Thursday night after Edelman’s return to the field followng a four-game suspension for violating the NFL’s performance-enhancing drug policy.

“His personality is one of a kind,” Slater said. “He’s always giving us a hard time, holding guys accountable. He just brings an edge to him. He’s always like that irritated uncle that’s like, “Ahhh!” But it’s good. I think it’s good. We missed that. It’s good to have it back.”

“I don’t know,” Edelman said. “Who knows? I don’t know what Slate’s talking about.”

Well, Edelman’s teammates get it.

NFL Films caught one of these moments in the 2016 playoffs when wide receiver Chris Hogan congratulated Edelman on setting a Patriots postseason receiving record. ?F? that,” Edelman’s responded. “I want to win. Let?s go. I hate that.”

“As a team, we need to hold one another accountable to do each other’s jobs, and he does that as well as anyone I’ve ever been around,” Slater said.

Edelman, who caught seven passes for 57 yards Thursday night, takes accountability seriously, especially during practice. And if a glare from New England head coach Bill Belichick isn’t enough to scare a Patriots player straight, a tongue lashing from Edelman might do the trick.

“It’s one of the main things about this place,” Edelman said. “You’ve got to be accountable for what you do here. You show that through practice, and I’ve been here for a while, and I’ve seen the veterans of the older teams transition to me being a veteran. You can only do that if you come in and you work. I expect people to work like I work.”

Edelman practices as hard as he plays. Patriots cornerback Stephon Gilmore, who had covered the receiver during his time with the Buffalo Bills, found that out the hard way in one of his first training camp sessions with New England, when he and Edelman were ejected from practice for fighting.

“(Expletive), I hate covering him,” Gilmore said Wednesday. “He goes hard every play. He’s taking no plays off. He gets better. He gets you better, so I guess that’s what it’s about.”

This is not to say players walk around on eggshells around Edelman. His teammates love him, he’s well-respected as a team leader and he’s considered one of the funniest players in the locker room.

“He’s so great to be around, man,” Dorsett gushed. “If you’re in a bad mood, he’ll pick you right back up out of it. Quick. Just by hearing his voice.”

That’s easy to say for a guy who never has to line up across from Edelman in training camp. It’s understandably more of a love-hate thing with defensive players.

“Yeah, I love Jules to death, man, but from time to time, going against him, especially in training camp, you can get tired of him,” safety Duron Harmon said.

The Patriots’ will need Edelman’s ability to get open in a phone booth Sunday night against the Kansas City Chiefs in what should be New England’s most difficult assignment of the year. And if the going gets tough, they might need his tough love to come out, too.

“He’s not afraid to get into a guy’s face when he needs to when the time is right,” Slater said. “I think you have to be able to back that up, and he goes out there and the way he prepares, and the way he works throughout the course of the week really factors into that, as well.” 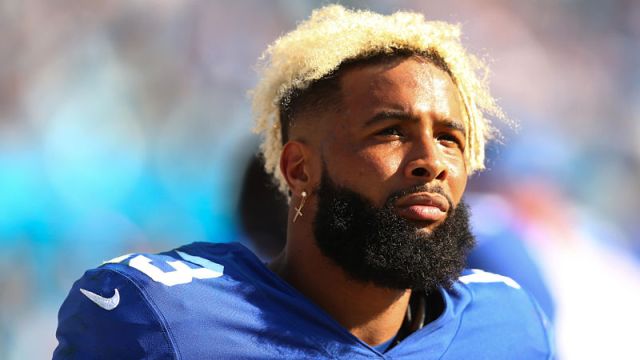 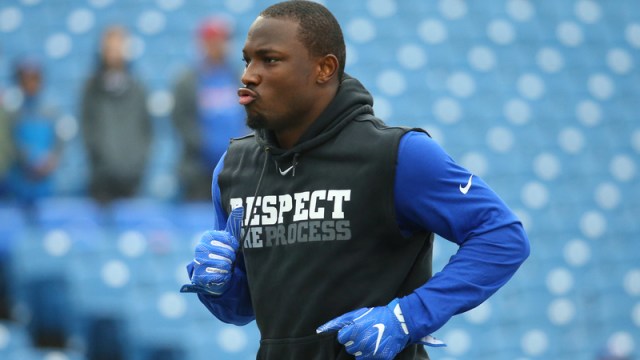