Michel, who is listed as questionable with a knee injury that limited him in practice this week, will be a game-time decision, according to a report from NFL Media’s Ian Rapoport.

This is the second time the Patriots rookie has been slowed by a knee injury. He previously missed the entire preseason and the season opener after injuring his knee in training camp.

Michel initially struggled after making his NFL debut in Week 2 but seemed to hit his stride over the past two weeks. He carried the ball 25 times for 112 yards and a touchdown in a Week 4 win over the Miami Dolphins, then racked up 98 yards and a touchdown on 18 rushing attempts in a victory over the Indianapolis Colts last Thursday.

If Michel cannot go against Kansas City, the Patriots will be forced to rely on James White and Kenjon Barner — the only other running backs on their 53-man roster.

On a positive note, tight end Rob Gronkowski (ankle) and wide receivers Josh Gordon (hamstring) and Chris Hogan (thigh) all are expected to play against the undefeated Chiefs, per Rapoport. 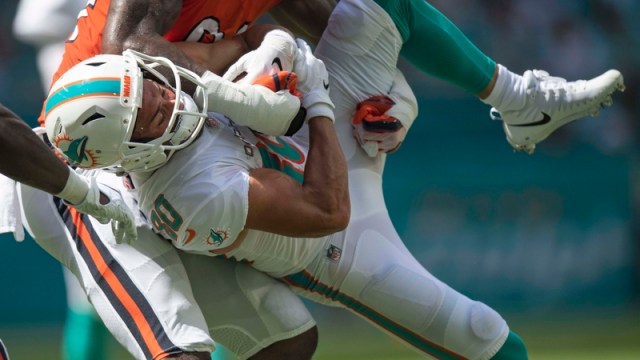 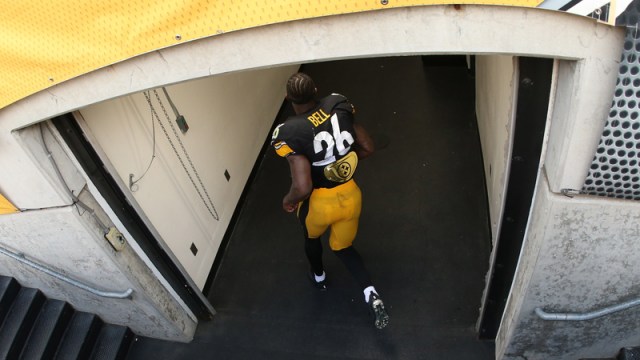