A New England Patriots linebacker has clapped back in a response to a shot taken at him last month by two radio hosts.

The show “Felger and Mazz” is renowned for its co-hosts Michael Felger and Tony Massarotti’s routine spewing of vitriol, some of which ends up being controversial. Back in September, the two (without provocation) started launching harpoons at Kyle Van Noy, with Felger saying that although he doesn’t know Van Noy, his gripe with him is personal.

?I don?t like him,? Felger said at the time. ?To me, it?s personal. I?ve never met him, but every time he opens his mouth I?m like, ?You are a tool!? You are an ass. Every time I hear him talk I?m like, ?Where did that attitude come from? You suck. And if it wasn?t for this team you?d be covering punts in Detroit. You suck! Where do you get that attitude from???

Van Noy took the high road, saying that he was bothered by the shots at his character but not his play. In that response to NESN.com, the linebacker said that he would extend an invitation to the two radio hosts for the next fundraiser his charity hosted.

Van Noy hosted a charity event Monday, but it appears Felger and Massarotti were unable to attend. As such, the linebacker took a little shot at them on Twitter.

We had a great event last night @HerbChambersCo !! We raised tons of money which all proceeds will go to our annual Christmas Tree Giveaway on Dec 1st ! 253 trees and 600 winter coats will be givin away!!! So pumped! We also missed @FelgerAndMazz last night! Next year guys! 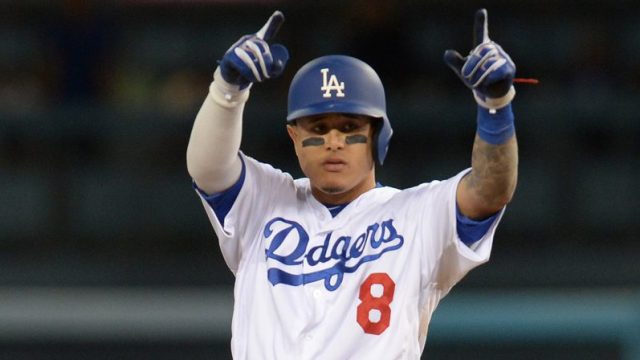 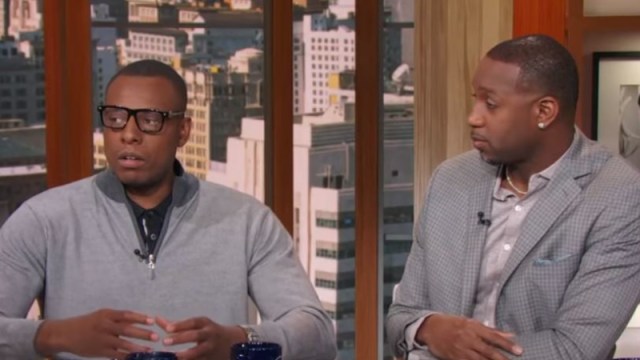