FOXBORO, Mass — The Patriots officially welcomed Julian Edelman back into the fold Thursday evening, but they had to make a roster move in order to do so.

New England cut running back Kenjon Barner to make room on the 53-man roster for Edelman. Cutting Barner means the Patriots will roll with just Sony Michel and James White as its running backs in Thursday night’s game against the Indianapolis Colts.

Barner was in his second stint this season with the Patriots, making his Pats debut in Week 4 against the Miami Dolphins and getting three carries for 11 yards.

Edelman on Thursday will play in his first non-preseason game since Super Bowl LI. The veteran wideout missed all of last season after tearing his ACL during the preseason, and he was suspended by the NFL for four games to begin this campaign due to a PED violation. 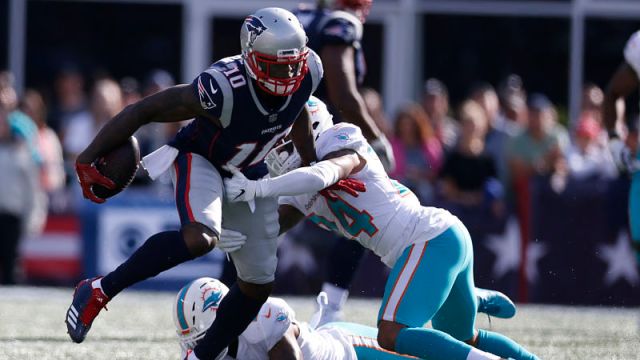 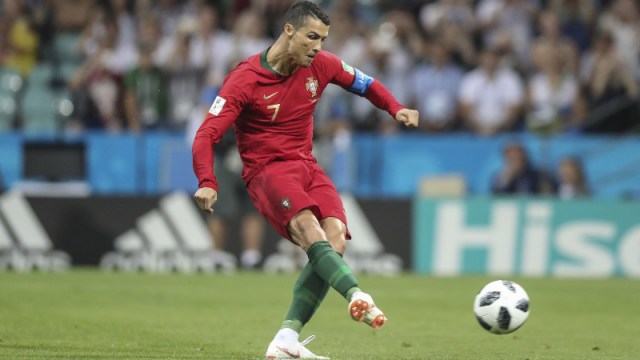