The New England Patriots had quite a bit to be excited about Sunday night.

The Pats knocked off the previously undefeated Kansas City Chiefs 43-40 at Gillette Stadium, all thanks to a game-winning field goal from Stephen Gostkowski.

After the win, the Patriots had cameras in the locker room capturing the mostly tempered excitement. Despite the somewhat subdued celebration, it was quite clear New England was proud of the task it had just accomplished. Head coach Bill Belichick lauded the what his team did in a close game against a good team, while special teams captain Matthew Slater gave a brief speech of his own.

(You can watch the video here)

The Patriots will get back in action on the road Sunday against the Chicago Bears. 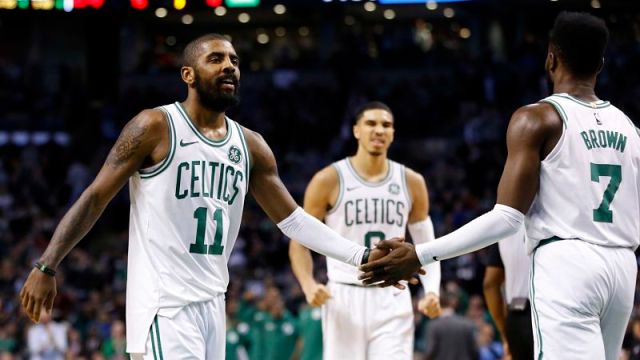 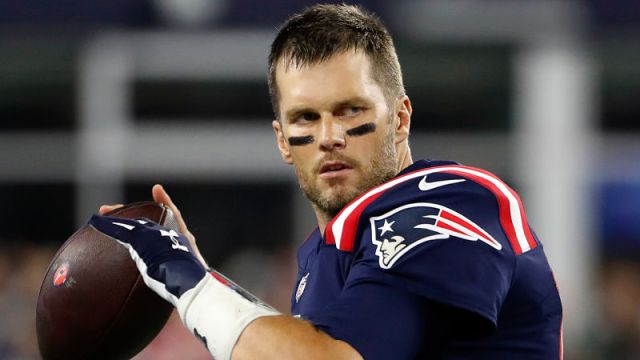