The Red Sox are one series away from claiming baseball’s biggest prize.

Boston dispatched the Houston Astros in the American League Championship Series, clinching Thursday night with a 4-1 win in Game 5.

The opponent for the Red Sox remains to be seen. The Los Angeles Dodgers currently lead the Milwaukee Brewers in the National League Championship Series 3-2, with Game 6 set to take place Friday at Miller Park.

The team that ends up facing the Red Sox will be tasked with stopping a runaway train. After dropping Game 1, Boston rattled off four straight wins to claim the best-of-seven series — including three games on the road.

The Fall Classic will begin Tuesday. Times will be contingent on the Red Sox’s matchup, so those will be announced once the NLCS concludes. But since Boston had the best record in the league this season, it will have home-field advantage in the series regardless of opponent.

All of the Red Sox’s World Series games will be broadcast on FOX, but you can tune into NESN for pre- and postgame coverage immediately before and after each contest.

So, here’s a look at the Red Sox’s World Series schedule. Be sure to check back after the conclusion of the NLCS for times and the specific stadium: 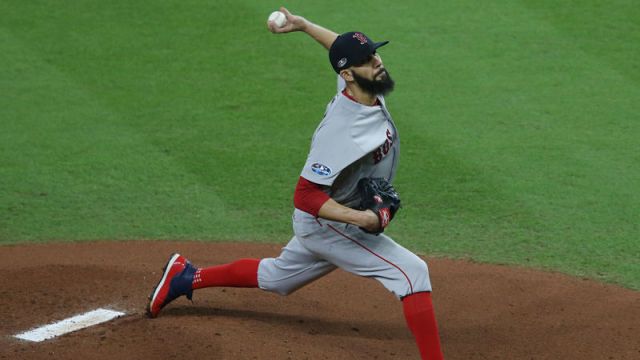 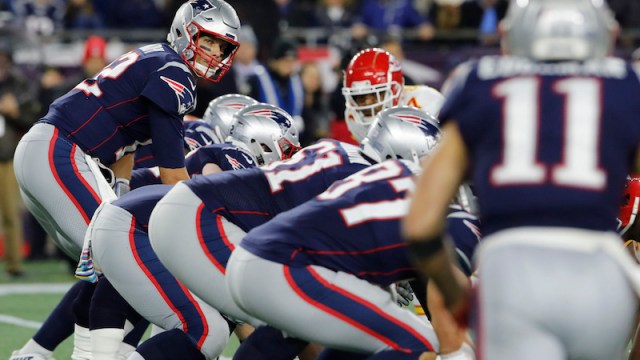 Patriots Mailbag: Who Are New England’s Seven Most Indispensable Players? 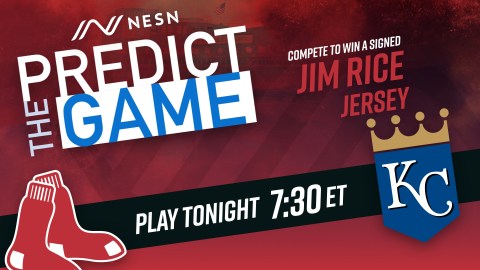