Red Sox ALDS Roster: Here's What Sox Are Going With Vs. Yankees - NESN.com Skip to content

The Boston Red Sox have released their American League Division Series roster, and there’s not much in the way of surprises.

— Drew Pomeranz didn’t make the cut, and that shouldn’t surprise anyone who watched the left-hander pitch down the stretch. Pomeranz allowed nine earned runs over 7 1/3 innings pitched over his final seven appearances of the regular season.

— Pomeranz would have really had to pitch well down the stretch to get a spot, though, considering the left-hander wouldn’t have been a great matchup against a righty-heavy Yankees lineup. That’s a big reason why, despite some of their late-season issues, relievers like Joe Kelly, Ryan Brasier and Brandon Workman all made the roster. Heath Hembree, however, wasn’t as lucky.

— Not a huge surprise the Red Sox are going with three catchers. The ability to use Blake Swihart as an outfielder is an added benefit.

— Alex Cora indicated Thursday that Nathan Eovaldi is scheduled to pitch Game 4, if necessary. It will be interesting, however, to see how Cora uses Eovaldi and Eduardo Rodriguez, though. Perhaps Cora will borrow a page out of the Houston Astros’ 2017 playbook and rely heavily upon those starters in a relief role. 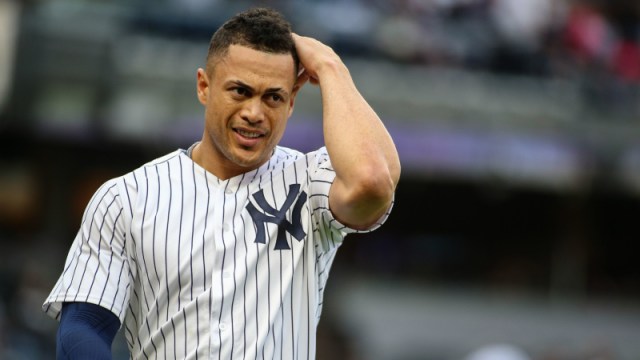 Why Stephen A. Smith Believes Red Sox Are ‘Nervous’ About Facing Yankees