If you’ve got tickets to Games 1 or 2 of the American League Division Series, we have some news you’ve been waiting to hear.

We still don’t know who the Red Sox will play Friday, but we do know when they’ll play.

Major League Baseball on Tuesday announced the start times for Games 1 and 2 of the ALDS (both games will be broadcast on TBS).

MLB will announce start times for the rest of the series at a later time.

The Yankees host the A’s in the American League Wild Card game on Wednesday night at Yankee Stadium. 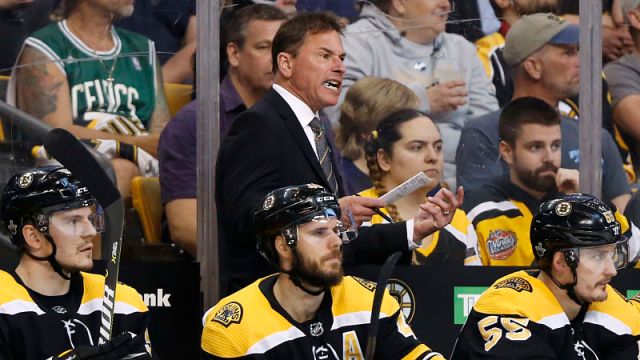 What Are Realistic Expectations For Bruins As They Begin 2018-19 NHL Season? 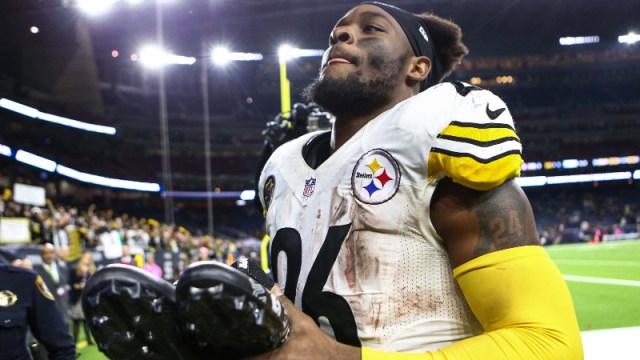