Aaron Judge thought he was pretty clever with his music choice this past Saturday night, but it only ended up serving as bulletin board material for the Boston Red Sox.

After the New York Yankees evened up the American League Division Series with a Game 2 win over the Red Sox, Judge blasted Frank Sinatra’s “New York, New York” as he departed Fenway Park. The classic tune was played once again Tuesday night, this time at Yankee Stadium, but not for the reason Judge would have liked.

The Red Sox put the finishing touches on the ALDS with a 4-3 win over the Yankees in Game 4. And as the Red Sox popped champagne bottles upon punching their ticket to the American League Championship Series, you can imagine which song rang throughout their clubhouse.

Yup, you guessed it.

That wasn’t the only trolling Boston did Tuesday night, though. The team used its official Twitter account to remind its AL East rival how foolish it was to chant “We Want Boston” after the Yankees closed in on their AL Wild Card Game win. 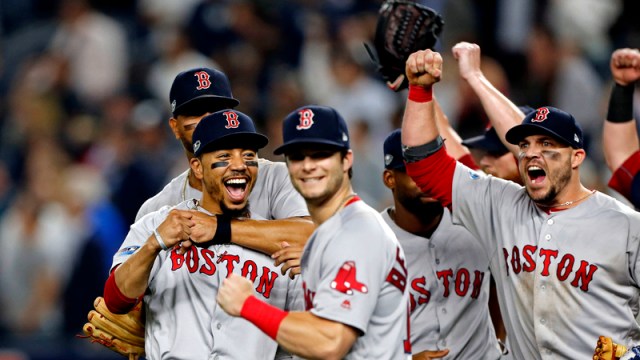 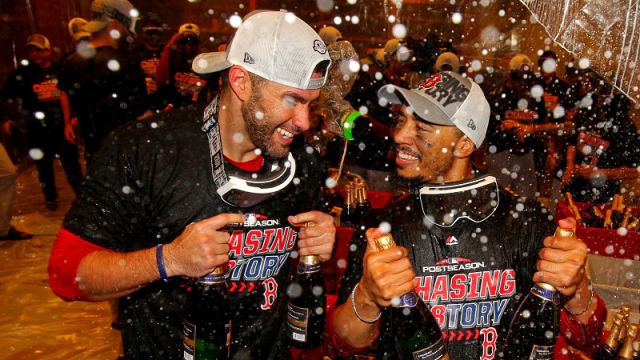