Andrew Benintendi wasn’t the only one at Minute Maid Park who took a dive on Wednesday night’s final out.

The Boston Red Sox outfielder made an incredible do-or-die catch on a sinking Alex Bregman line drive to clinch his team’s heart-stopping, 8-6 victory over the Houston Astros in Game 4 of the American League Championship Series.

Longtime play-by-play man Joe Castiglione had the call for the local WEEI radio broadcast, but somehow, it was his physical reaction that stole the show.

Please turn your sound all the way up for this:

.@RedSox radio broadcaster Joe Castiglione got so excited during the final play, he literally fell out of his seat.

Can you believe it? ? ? ? pic.twitter.com/HdMe6upUpF

Yes, Castiglione *literally* fell over in his chair after Benintendi caught the final out, and you can actually hear the audio go muffled right after the play. He even copped to it, telling his partner, Tim Neverett, “As I just went head-over heels in my chair.”

Like the Red Sox Hall of Famer that he is, though, Castiglione managed to finish the call and was no worse for wear.

For the record, Joe is fine, he got up laughing and finished the call, pro?s pro https://t.co/tg4uBtXGcE

As you can imagine, Red Sox outfielder Mookie Betts got a kick out of Castiglione’s tumble during an interview with WEEI after the game.

Mookie Betts told about Joe?s tumble on the final call, ?I was right there on the floor with him" https://t.co/tg4uBtXGcE

The only bad part about this amazing sequence is that we don’t have video footage from the booth. Castiglione and Co. might want to strap in Thursday night, though, as David Price gets the ball in Game 5 at Minute Maid Park with the chance to send the defending World Series champions home packing. 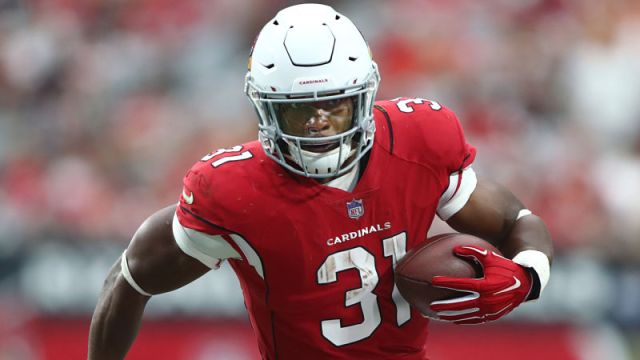 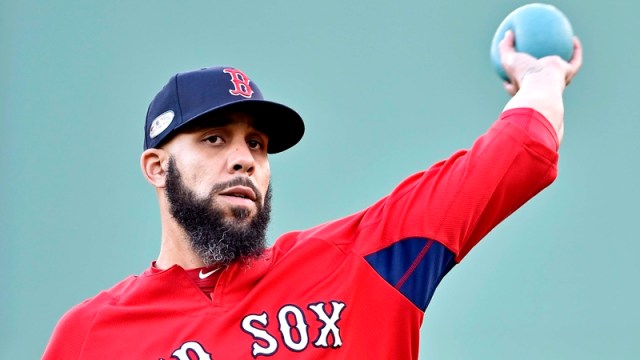