Steve Pearce’s valiant performance in Game 5 of the World Series rightfully was rewarded.

The first baseman was named MVP of the Fall Classic after the Boston Red Sox beat the Los Angeles Dodgers 5-1 at Dodger Stadium to win the World Series. The 35-year-old capped off his incredible World Series with Boston by crushing two home runs en route to the victory.

Pearce was acquired by the Red Sox via trade from the Toronto Blue Jays in June and has been a staple of this Red Sox team since. 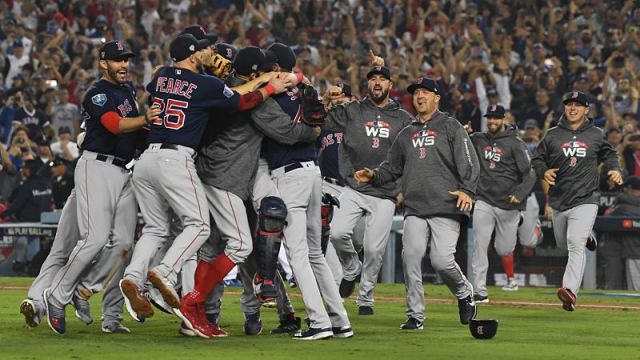 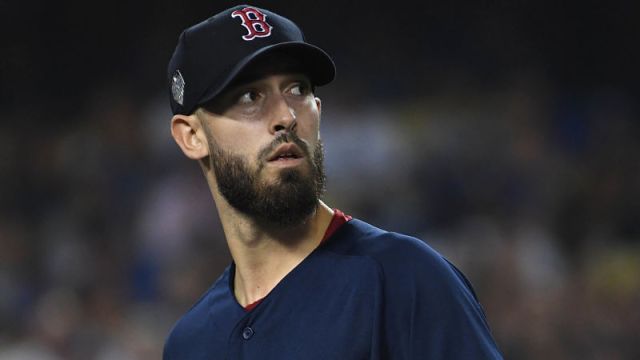