The Boston Red Sox’s showdown with the New York Yankees in the American League Division series doesn’t start until Friday.

But the social-media wars already have begun.

The Yankees set up a meeting with their longtime rivals Wednesday by dispatching the Oakland Athletics in the AL wild-card game, during which the Yankee Stadium crowd started a “We want Boston!” chant after New York took a big lead.

The team’s social media platforms didn’t stop there, however. Remember when Yankees general manager Brian Cashman boasted earlier this year the Bronx Bombers always seem to do “damage”  against the Red Sox?

Well, those comments got brought back Wednesday night in the form of the #DoDamage hashtag.

The Yankees’ Twitter account normally plays things close to the vest but it did add this call to action after New York’s wild-card victory:

Basically, both teams’ social-media accounts are ready to go. Is it Friday at 7:32 p.m. ET yet? 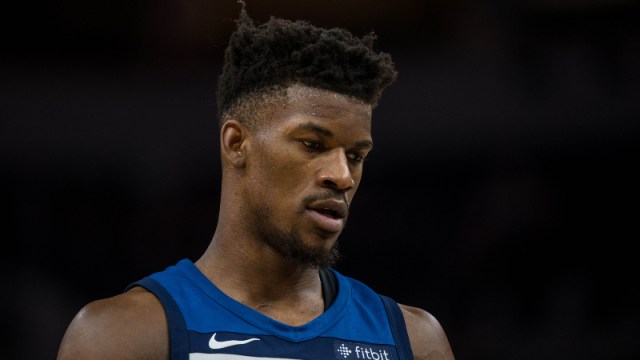 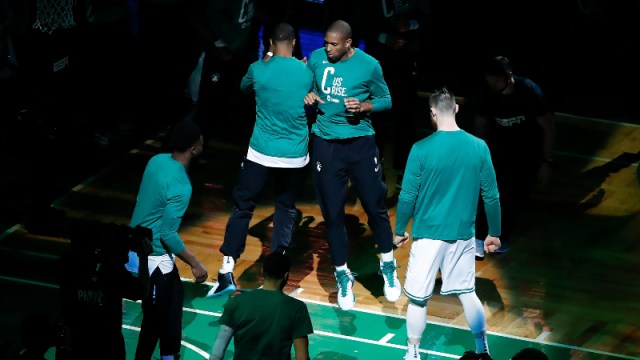