The New England Patriots 41-year-old quarterback engineered another game-winning drive, when he marched his team down the field with three minutes remaining to set up Stephen Gostkowski’s game-winning field goal against the Kansas City Chiefs.

Once Chiefs wide receiver Tyreek Hill scored with a little over three minutes remaining to tie the game at 40, there was little doubt Brady would take the Patriots down the field and win the game. While there might not have been any doubt, it still impresses a former rival.

ESPN’s Rex Ryan went on “Get Up!” on Monday and the former New York Jets and Buffalo Bills coach gushed about Brady, Bill Belichick and Josh McDaniels.

“Yeah, it was over,” Ryan said of when Brady got the ball back. “It really is amazing, and I think that when you look at Josh McDaniels, Belichick and Brady have been together for so long, it’s the same offense for the last 20 years. But the thing is they know exactly, ‘hey, let’s go to the play action, let’s go to this, that.’ But he’s so accurate and he’s 41 years old, like when is it going to end?”

Brady hasn’t shown any signs of slowing down in Year 19, and he’ll look to keep it going in Week 7 when the Patriots travel to Chicago to face the Bears. 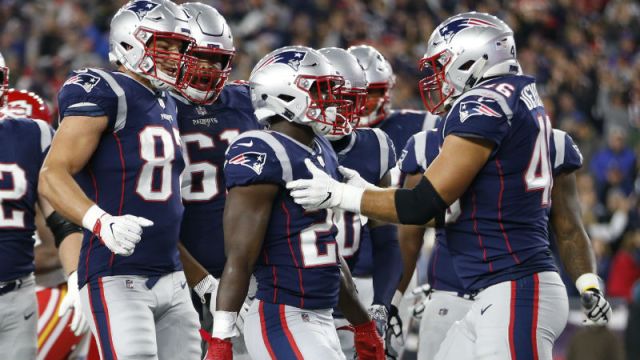