Normally, any coach or manager would welcome being compared to Bill Belichick. But not in this case for A.J. Hinch.

The Houston Astros manager received the unwelcome comparison to the New England Patriots head coach amid allegations that the Astros are habitual sign-stealers, to the point that the Cleveland Indians warned the Boston Red Sox about the practice before Boston took on Houston in the American League Championship Series.

“The Astros are the Patriots of baseball,” the unnamed AL executive told Evan Drellich of NBC Sports Boston.

In a different context, that would be a compliment — but we doubt that’s how the executive meant it. Belichick and the Patriots, of course, repeatedly have been accused of cheating, including the two high profile controversies called Spygate and Deflategate. (How fans feel about the Patriots’ guilt in those instances likely comes down to whether they live north of Fairfield County, Conn.)

The Astros’ situation even has a familiar ring to it for anyone familiar with the intricacies of Deflategate: There’s clear evidence that a low-level employee associated with the team engaged in some activities that, though maybe not illegal, look extremely fishy.

Looking fishy isn’t enough to convict, obviously, but it’s enough for the Astros’ opponent to get suspicious. Between these allegations and more chippy play from Manny Machado in the NLCS, the MLB postseason has no lack of drama right now. 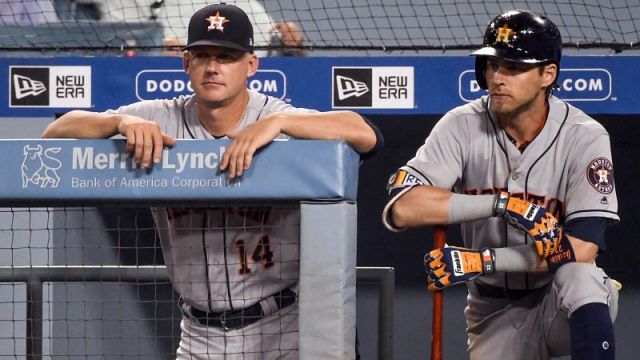 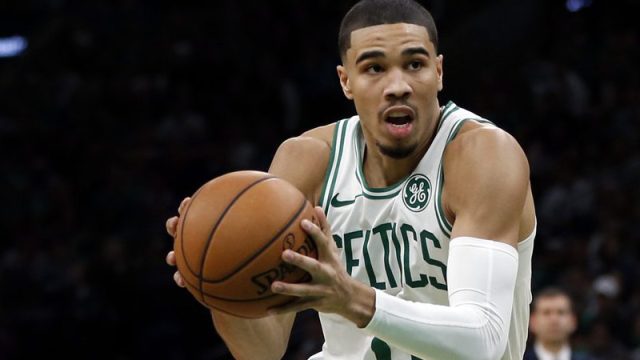