It’s a tough time to be on the New York Giants.

The team narrowly lost to the Carolina Panthers, 33-31, on Sunday afternoon to fall to 1-4. Odell Beckham Jr. threw a touchdown before catching one of his own and his touchdown pass was longer than any TD thrown by quarterback Eli Manning in quite some time. Beckham also reportedly is unhappy playing with Manning, as the star receiver appeared to throw the quarterback under the bus in an interview that aired Sunday morning.

And now the Giants’ players are throwing tantrums on the sidelines.

During the start of the fourth quarter, cameras caught wide receiver Sterling Shepard punching the bench and throwing a trash can. During his tirade, Beckham, of all people, was shown trying to calm down his teammate.

You can watch the meltdown here.

New York will have to try and put its frustrations aside quickly, as the Giants have a short week of practice as the team prepares for their Thursday night matchup against the Philadelphia Eagles. 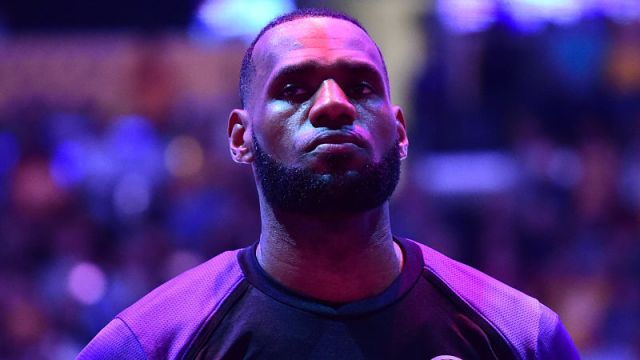 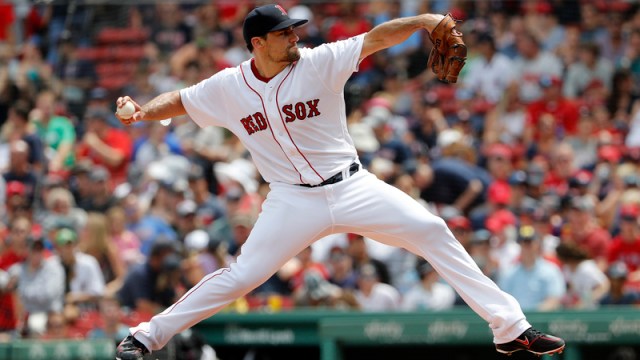