The Boston Red Sox are on baseball’s biggest stage, so it’s no surprise they’re playing the hits.

The Red Sox made some important pregame entertainment announcements Tuesday by revealing who will sing the national anthem and who will throw out the ceremonial first pitches before Games 1 and 2 of the 2018 World Series against the Los Angeles Dodgers at Fenway Park.

Here’s the lineup for Tuesday’s Game 1, per MLB.com’s Alyson Footer:

Here’s who will do the honors at Wednesday’s Game 2, per Footer:

Yastrzemski, a Red Sox legend whose No. 8 is retired by the team, is Boston’s ultimate Fall Classic good luck charm. “Yaz” also threw out the first pitch prior to Game 1 of the 2004, 2007 and 2013 World Series, all of which the Red Sox went on to win.

Games 3, 4 and 5 will be played in Los Angeles before shifting back to Fenway Park for Games 6 and 7, if necessary. There still are plenty of A-list first pitch candidates for those games, too, so if the series makes it that far, we have some thoughts. 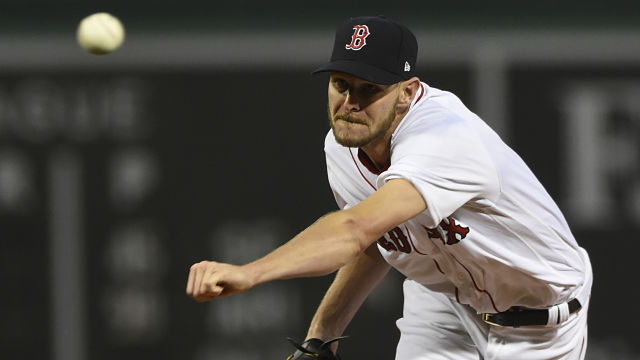 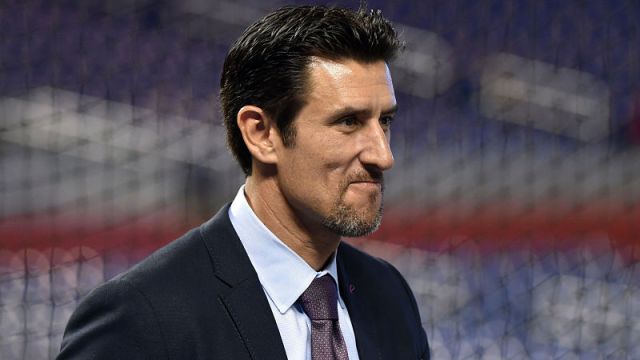