The New England Patriots still have to take care of business Monday night against the Buffalo Bills, but everyone else has their attention turned to next Sunday’s battle with another No. 12.

Aaron Rodgers and the Green Bay Packers will travel to Gillette Stadium for a duel with Tom Brady and the Pats on “Sunday Night Football.”

For a number of years the Brady vs. Rodgers debate has raged on, with TB12’s five championships being pitted against Rodgers’ raw talent, which might be the best the NFL has ever seen.

So in preparation for the battle of the GOATs, NBC had the ultimate GOAT narrate a hype video that’s sure to get you ready for the marquee matchup.

How do you settle the debate over who is the ‘Greatest of All Time?’@Jumpman23 wants to see it happen head-to-head. pic.twitter.com/L4v6kOvJfF

Obviously, the debate won’t be settled in a Week 9 game, but it still will be nice to see Brady and Rodgers go head-to-head for the first time since 2014. 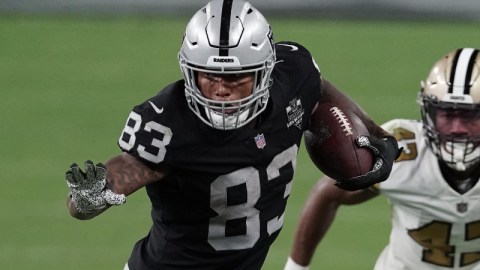 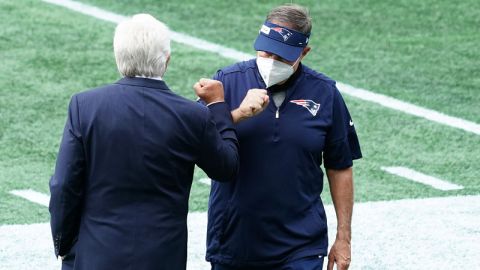 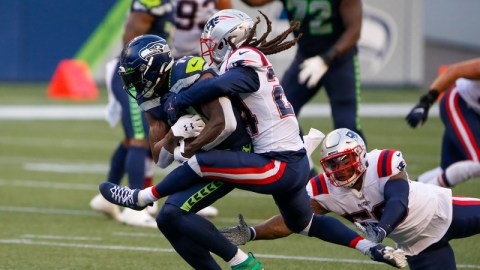