Remember the days when Tom Brady would just chuck the ball up to Randy Moss in double coverage and watch the future Hall of Famer haul it in for a touchdown?

Gordon’s first touchdown as a New England Patriot came in impressive fashion, as he warded off two Indianapolis Colts defenders to snatch Brady’s 34-yard bomb. The former Cleveland Brown obviously is no Moss, but Brady nonetheless spoke glowingly of his newest weapon when revisiting the touchdown Monday morning.

“I saw him kind of break free,” Brady said during an interview on WEEI’s “Kirk & Callahan.” “He was running — I saw the (defender) underneath him and (Gordon) took a good angle at the pylon. When I threw it, I thought he could get his eyes on the ball before the defender could, just based on the position. That ended up happening, and Josh went up and went through both of those guys to make the play.”

That Gordon and Brady were on the same page during what essentially was a broken play stood out to the Patriots quarterback.

“Again, I think I said after the game, I think it speaks to the trust I have in him in a very short period of time to make those plays,” Brady said. “I watched him play for a long time and we played against him (while he was in Cleveland).

“Just seeing him on the practice field, you just make those types of throws when you believe that your guy is going to come down with it. … We needed a big play, and it was great to see Josh come up with that.”

Brady’s final comment is telling: The 41-year-old already feels empowered to target Gordon on “home run” plays, even when it appears he may be covered. That means less of Brady holding onto the ball in the pocket as his receivers struggle to get separation and more of him spreading the ball around with confidence.

The Patriots will need every bit of Brady’s confidence Sunday night, as they battle Patrick Mahomes and the unbeaten Kansas City Chiefs at Gillette Stadium. 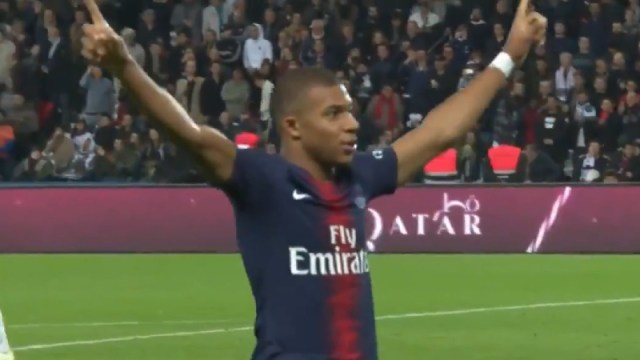 Kylian Mbappe Scores Four Goals In 13 Minutes For PSG; Watch Them All Here 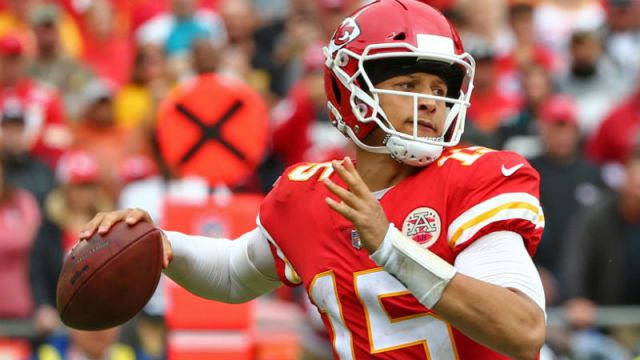