The Buffalo Bills lost quarterback Josh Allen to injury during Sunday’s Week 6 game against the Houston Texans, and that meant Nathan Peterman had to replace him.

Peterman, you might remember, threw five interceptions in one half against the Los Angeles Chargers last season and is among the worst backup quarterbacks in the NFL.

He did nothing to shed that reputation Sunday, as he threw a game-clinching pick-six late in the fourth quarter. Check out the play in the video below:

What’s worse is that Peterman threw another interception on the next Bills drive.

Nathan Peterman played what's probably the worst game in NFL history last year, but that wasn't enough. He wants to be the worst QB in NFL history, and every time he plays he gets closer to earning the undisputed title.

Nathan Peterman might be the worst quarterback in NFL history.

J. Peterman from Seinfeld would be a better NFL quarterback than Nathan Peterman.

OK seriously why is Nathan Peterman on the Bills' roster? You mean to tell me there's not a better quarterback than Nathan Peterman available for the league-minimum salary?

When it's Nathan Peterman time pic.twitter.com/qRCLIay6Xx

The Texans won 20-13, dropping the Bills to 2-4. Buffalo better hope Allen is ready to go next week because an entire season with Peterman under center would be brutal for Bills fans. 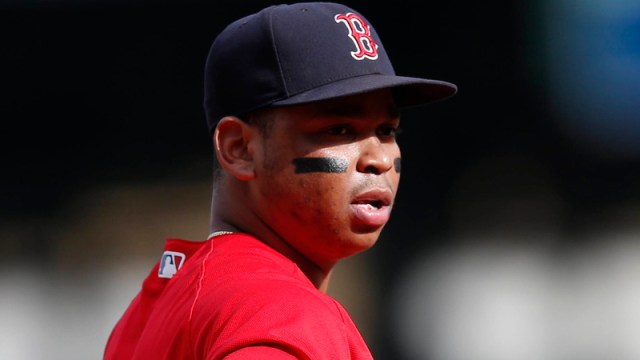 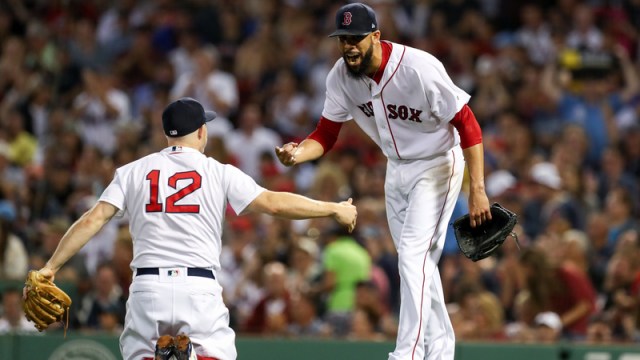