Things were looking bleak for the Boston Red Sox in Game 4 of the World Series on Saturday, but Chris Sale wasn’t going to let his team go down without a fight.

Not long after the Los Angeles Dodgers posted a four-run sixth inning at Dodger Stadium to take a 4-0 lead, Chris Sale let his voice be heard in the Red Sox dugout in an apparent effort to give his ballclub some life.

Mitch Moreland got things going in the seventh inning when he clubbed a pinch-hit, three-run home run and Steve Pearce knotted things up in the eighth when he blasted a solo shot. The Red Sox kept it going in the ninth when Rafael Devers delivered a pinch-hit, RBI single to give the visitors a 5-4 advantage.

It looks like it doesn’t have to be a #SaleDay in order for the left-hander to make an impact on a game. 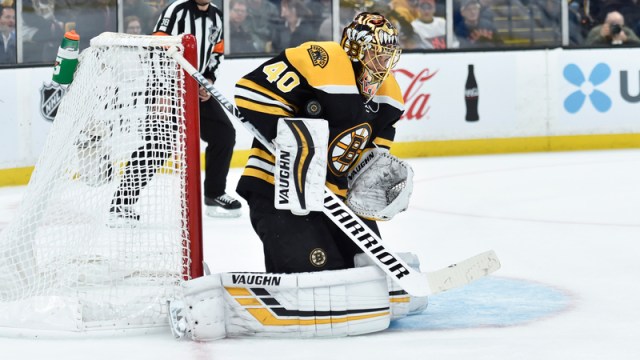 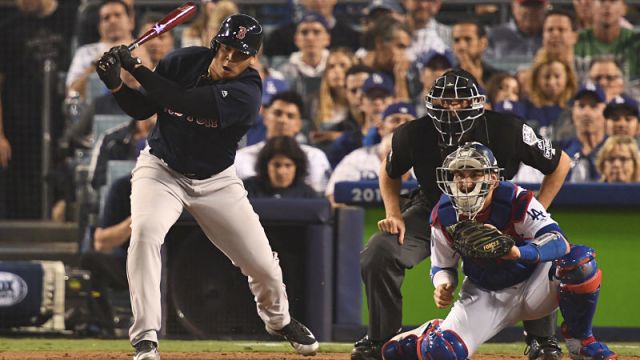