New England Patriots linebacker Dont’a Hightower has made plenty of big plays in his career — remember Super Bowl XLIX and LI? — and he made another one in the second half of Sunday’s Week 7 game against the Chicago Bears at Soldier Field.

Hightower rushed through the Bears’ punt protection unit to block Pat O’Donnell’s third-quarter punt. Kyle Van Noy eventually scooped up the ball and ran it to the end zone for a Patriots touchdown, which gave the Pats a 31-24 lead.

The last New England player to return a blocked punt for a touchdown was Tedy Bruschi on Oct. 6, 1996, in a 46-38 win over the Baltimore Ravens.

Van Noy’s touchdown was the second score on special teams for the Patriots. Cordarrelle Patterson scored a TD on a kickoff return during the second quarter. 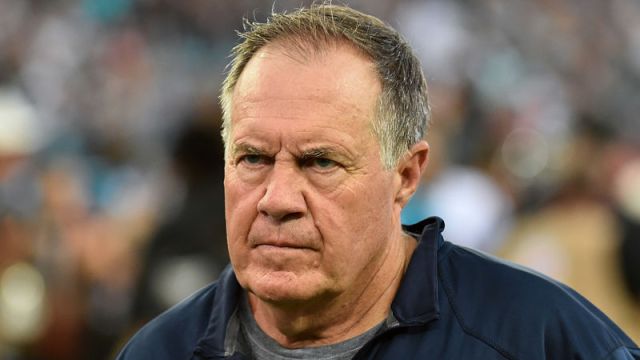