FOX’s coverage of the 2018 World Series kicked off in interesting fashion.

The network got a pretty iconic voice to narrate its opening video for the Fall Classic between the Boston Red Sox and Los Angeles Dodgers. However, it wasn’t the most common voice in the baseball community.

Ken Rosenthal noted earlier Tuesday ahead of Game 1 to keep an eye out for Belichick flexing his pipes, and he came through in a nearly minute-and-a-half video gearing fans up for the series.

"Through the years, the players have changed ? but the goal has not."

Bill Belichick gets you ready for a rematch 102 years in the making. pic.twitter.com/SRZNqbQgg6

While Belichick may have been a somewhat unusual selection, what better way to get folks fired up for the World Series then a voiceover from a guy who knows quite a bit about winning? 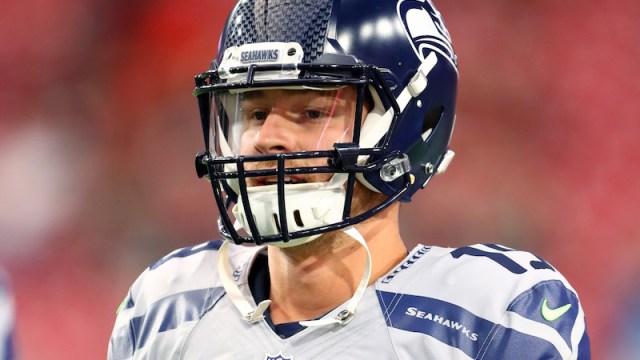 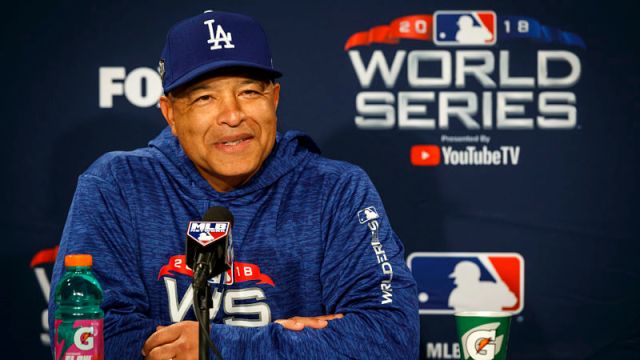