No, you’re not dreaming. The Boston Red Sox are World Series champions — again. And we have permanent proof.

In the wee hours of Monday morning — shortly after the Red Sox defeated the Los Angeles Dodgers 5-1 at Dodger Stadium in Game 5 of the World Series — the team added to its collection of banners on Jersey Street, unfurling a “2018 World Series Champions” banner on the brick outer wall of Fenway Park.

This is our favorite kind of change. Fenway Park's newest banner proudly displays the Red Sox's title as the 2018 #WorldSeries champions! You can check out more coverage on the Boston team's victory here –> https://t.co/VW70IicWDt pic.twitter.com/MqqbFsF8QR

That should fit in nicely.

The Red Sox’s latest championship — their fourth since 2004 — is the ninth in franchise history and comes off one of the greatest regular season campaigns of all time.

And if Boston fans want a reminder, all they need to do is take a stroll down to Fenway Park. 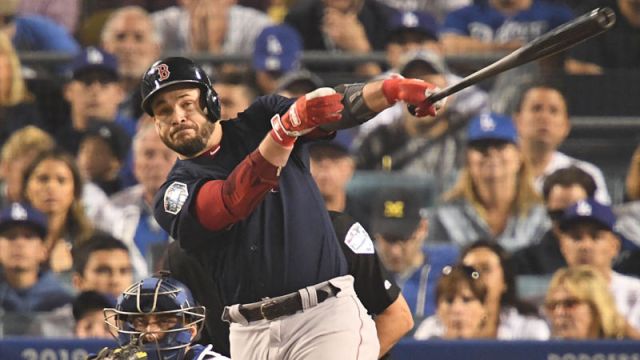 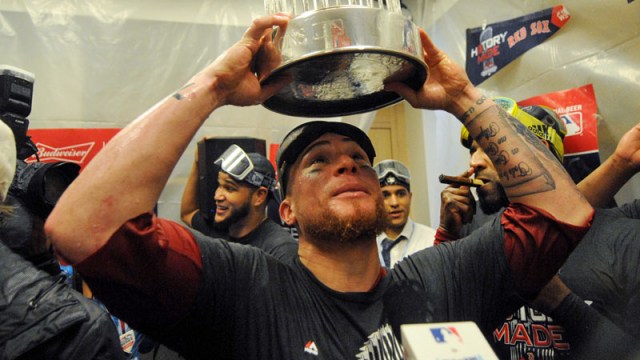 We’re In ‘Championship Era’ Of Boston Sports; Savor It While It Lasts