Alex Cora continues to push all the right buttons.

With the Boston Red Sox clinging to a one-run lead in the seventh inning of Game 1 of the World Series against the Los Angeles Dodgers, the first-year manager elected to pinch-hit Eduardo Nunez for Rafael Devers with two outs and two runners on.

The lineup change worked out and then some, as Nunez ripped a laser beam of a three-run shot to give Boston an 8-4 advantage at Fenway Park.

Nunez hadn’t touched them all since Sept. 1 entering Tuesday. But the veteran infielder couldn’t have picked a better time to break out of his round-tripper drought. 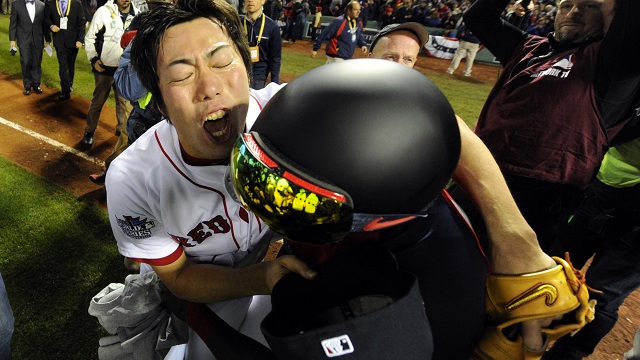 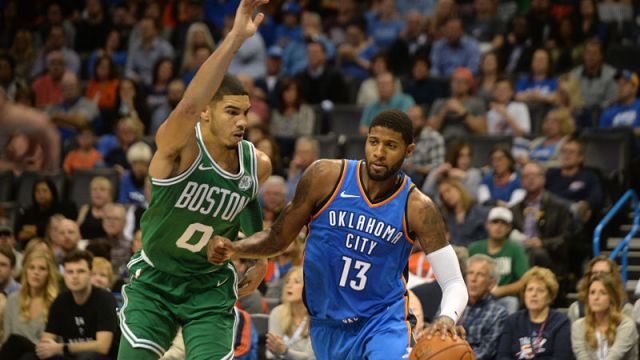 NBA Odds: Celtics Look To Get Back In Win Column Thursday Vs. Thunder