LAS VEGAS — UFC 229 has come to a close and Khabib Nurmagomedov is still the UFC lightweight champion after defeating Conor McGregor via submission.

While we wait for the dust to settle after the chaotic events immediately following the championship fight, it’s never too early to start speculating who the two lightweight combatants will fight next.

For Nurmagomedov, the obvious choice is Tony Ferguson. Ferguson defeated Anthony Pettis in the co-main event of UFC 229 via knockout. The former interim lightweight champion has been scheduled to fight Nurmagomedov on several different occasions, but the fights fell through for a variety of different reasons.

Ferguson has won 11 consecutive fights and hasn’t lost since 2012. He was the No. 2-ranked lightweight contender heading into his fight against Pettis.

As for McGregor, it’s a little bit more complicated.

Does he go back to the featherweight division and fight the winner of the UFC 231 main event between Max Holloway and Brian Ortega? That might be his only path for an immediate title shot fight.

He also could complete the trilogy with Nate Diaz. He has stated that Diaz is deserving of a rematch and a third fight between the two will generate lots of pay-per-view buys.

McGregor also recently talked about wanting to fight Anderson Silva. This option will obviously generate a lot of revenue, but one would assume McGregor would rather fight for a belt for his next fight. 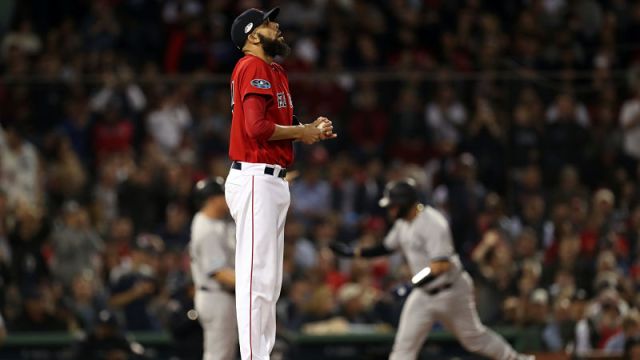 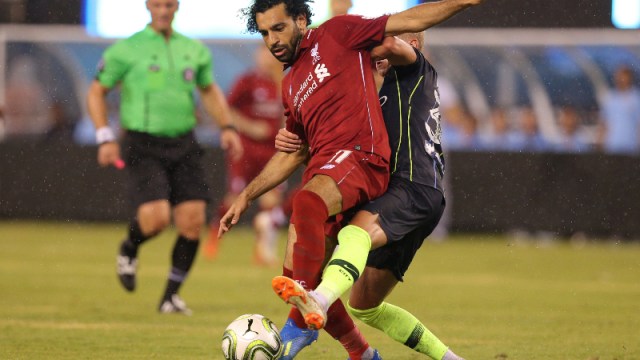