Who Helped Patriots Most In Hard-Fought 38-31 Win Over Bears? - NESN.com Skip to content

CHICAGO — For the New England Patriots, Sunday’s 38-31 win over the Chicago Bears was all about redemption.

Wide receiver Cordarrelle Patterson and cornerback JC Jackson made costly errors early in the Patriots’ win, but both players made up for them and were central in the game’s results.

It wasn’t always pretty, but the Patriots came out with the win. Here’s who helped New England most.

The next quarter, Patterson returned a kickoff 95 yards for a touchdown of his own.

Patterson returned four kicks for 179 yards with the touchdown. He also carried the ball once for 4 yards.

LBs DONT’A HIGHTOWER, KYLE VAN NOY
While we’re on the subject of special teams, Hightower and Van Noy deserve mention. Hightower blocked a punt, and Van Noy returned it for a touchdown.

Blocked by @zeus30hightower.
Returned by @KVN_03.

Jackson let up two catches on four targets for 28 yards with the pick.

CB STEPHON GILMORE
Gilmore didn’t allow a single catch in coverage on four targets. He spent most of the game covering Bears receiver Allen Robinson, who caught just one pass on five targets for 4 yards.

RB JAMES WHITE
Running back Sony Michel went down with a knee injury in the first quarter after four carries for 22 yards. White and running back Kenjon Barner had to carry the load from there. White finished with 11 carries for 40 yards. He added eight catches on 10 targets for 57 yards and two touchdowns through the air.

WR JOSH GORDON
The Patriots needed a receiver to step up with tight end Rob Gronkowski out with back and ankle injuries. Enter Gordon. He caught four passes on seven targets for 100 yards, including a 55-yard catch and run. 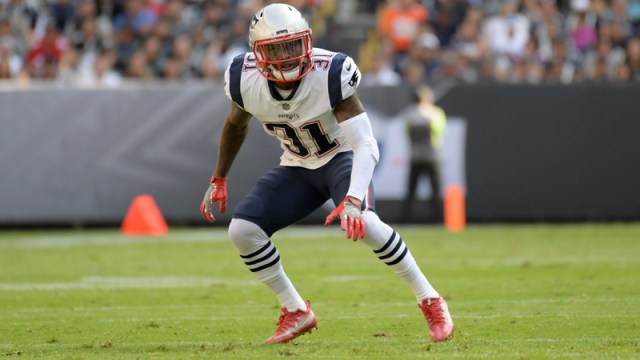 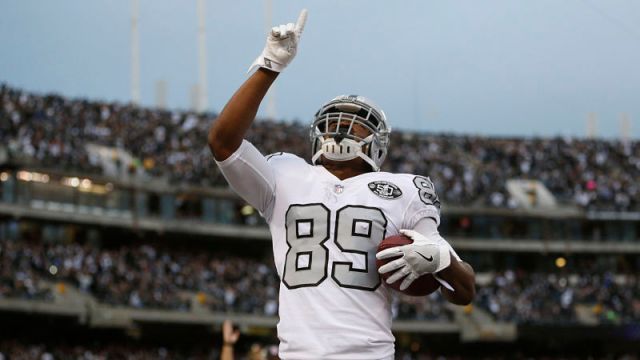