There was a 100-percent chance Alex Cora’s selections for the Boston Red Sox’s postseason roster would spark some debate.

Ahead of Friday’s series opener against the New York Yankees, the Boston Red Sox released their American League Division Series roster, and yes, it raised some questions.

Easily the area seemingly most up in the air was the bullpen, and Cora went with Joe Kelly and Brandon Workman over Heath Hembree and Bobby Poyner, though the latter was more of a long shot.

Thing’s have been tumultuous for Kelly this season, who was one of the best high leverage arms in Major League Baseball over the first couple months before flaming out. He rebounded in August, but had a mostly dreadful September.

Workman bounced between Boston and Triple-A Pawtucket this season, but he clearly established himself as a reliable option out of the ‘pen late in the season.

Hembree this season often came in with traffic on the bases and one or two outs, and for much of the year, he thrived in that role. But he began crashing and burning late in the season, which (clearly) made him far from a lock to make the postseason roster.

During Friday’s pregame press conference, Cora explained the rationale behind his selections.

“We do feel that Joe is trending up,” Cora added. “His velocity is still up there. It’s still 100. His changeup is getting better. His slider is getting better. With Workman, the combination up fastball up and curveball. It fits what we’re trying to accomplish against them.”

Though Cora didn’t say it out loud, it’s also worth remembering that Workman and Kelly both boast extensive postseason experience, including World Series appearances.

But to Cora’s point, the Yankees are the best team in the league at making pitchers pay with the long ball. As such, Hembree clearly was far more of a risk that either Kelly (who, despite command issues actually is pretty good at keeping the ball in the park) and Workman. 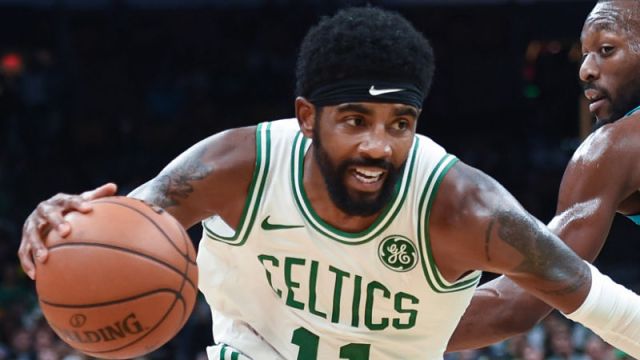