Everyone in the NBA universe is interested to see how the new-look LeBron James-led Los Angeles Lakers will play in Year 1 of the King’s reign.

James joined the Purple and Gold in July, signing a four-year, $153.3 million contract to help build a winner at Staples Center. The 33-year-old star is surrounded by young stars Brandon Ingram, Kyle Kuzma and Lonzo Ball, along with a host of combustible veteran personalities, including Rajon Rondo, Lance Stephenson and Michael Beasley.

While James’ arrival automatically thrusts the Lakers from bottom feeder to conference finals contender, many are hesitant to predict a successful first season in LA until they see how all the pieces fit together. Ingram, Kuzma and guard Josh Hart should fit in nicely alongside James, but how Ball fits into the mix has become a topic of conversation around the sports world since James put pen to paper.

The star forward has praised the second-year point guard early on, but one anonymous NBA scout detailed to Sports Illustrated why he is unsure if the James/Ball pairing can succeed, especially in the playoffs.

“Lonzo will be a tricky fit next to LeBron. He?s almost the anti-Kyrie Irving because he?s not a great individual scorer and he?s wired so much to pass the ball. During the regular season, I think you can make the LeBron/Lonzo pairing work, but when it comes to the playoffs, Lonzo will need to shoot much better to avoid getting exposed. The Lakers have tried to rework his shot. Mechanically, he?s a mess. If you try to radically change it, you start messing with a guy?s mindset. If it looks completely wack again this year, they?ll have to tear it down from scratch. There really aren?t that many guys who have retooled their shots completely and become new shooters.”

There certainly will be growing pains early on for the young Lakers, but James’ greatness should be able to elevate the young stars’ games to the level needed to take the Purple and Gold far in the playoffs. Ball and James will have 82 games to get on the same page and make their pairing work, or else one of them likely won’t be in LA next season, and it won’t be LeBron. 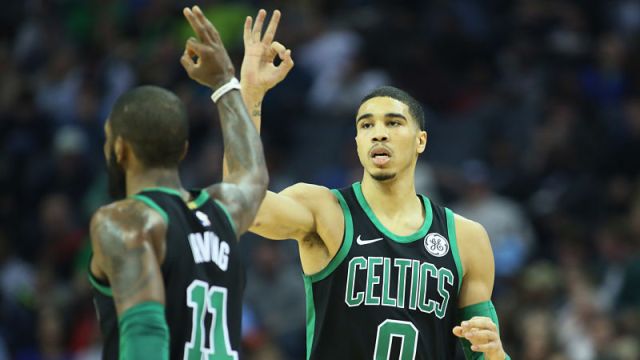 Celtics’ Jayson Tatum Cracks Joke About Not Being Drafted No. 1 Overall 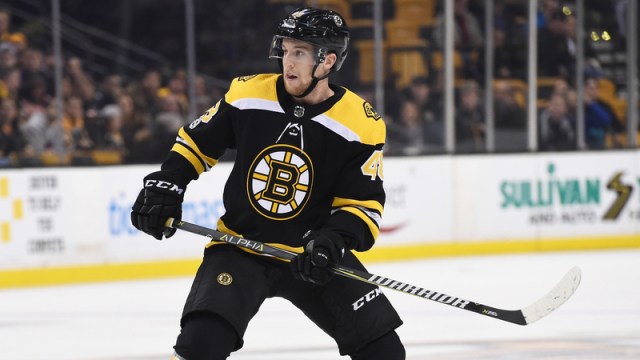 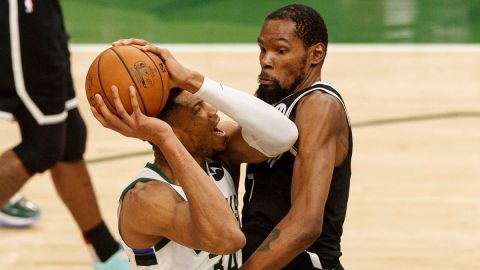 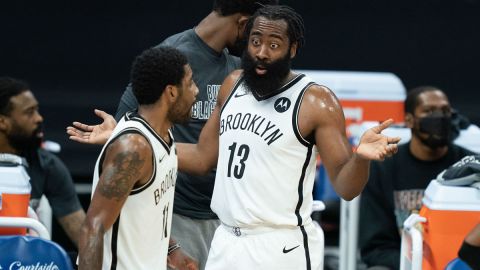