As trade rumors continue to swirl around Patrick Peterson, there’s one team Skip Bayless believes must deal for the Arizona Cardinals cornerback: The New England Patriots.

Bayless explained Tuesday on FS1’s “Undisputed” why the Patriots should go after Peterson, a three-time first-team All-Pro who reportedly requested a trade out of the desert earlier this week.

Basically, it boils down to giving Patriots quarterback Tom Brady some help on the defensive side of the ball, where New England has struggled at times this season en route to a 5-2 start.

"7 years, 7 Pro Bowls, 3 First Team All-Pros. I love this young man (Patrick Peterson). I respect him. … He's getting in that Revis territory. My guy, Tom Brady, needs Patrick Peterson more than anybody out there." ? @RealSkipBayless pic.twitter.com/fgE0gb8Vm9

Peterson has earned seven Pro Bowl selections in seven seasons since being drafted fifth overall by the Cardinals in 2011. He’s an elite cornerback who would boost any defense. Obviously, the Patriots could use a player of his caliber, especially after surrendering 31 points to Mitchell Trubisky and the Chicago Bears in Week 7.

The question thus centers on what the Patriots — or any other team — would be willing to surrender for Peterson and whether the Cardinals have any interest in fielding offers for the 28-year-old.

Peterson released a statement Wednesday hinting at a long-term commitment to Arizona, although he also acknowledged being “incredibly frustrated” by how this season has gone for the Cardinals, who own a 1-6 record after getting blown out by the Denver Broncos 45-10 last Thursday night. 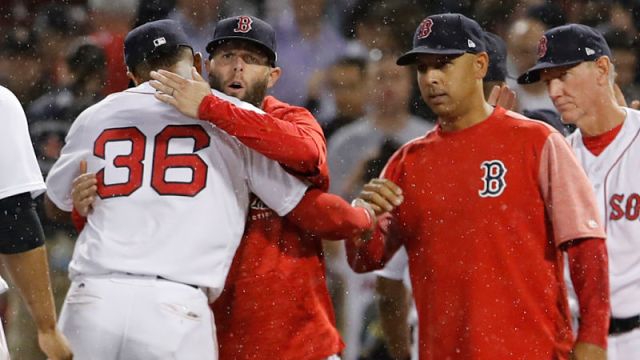 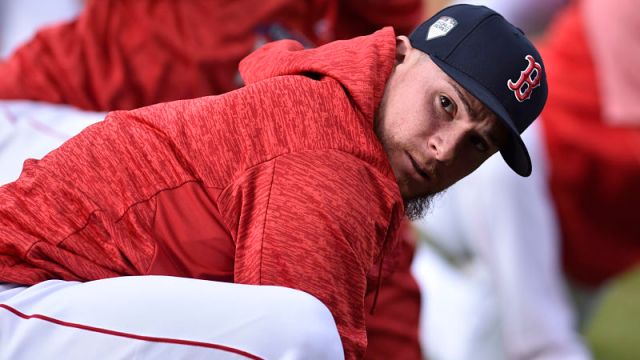