Will Red Sox Go To White House? Here's What Alex Cora, John Henry Had To Say - NESN.com Skip to content

Visits to the White House after a pro sports team wins a title have become a somewhat hot-button issue lately.

In years past, it used to be accepted that when a team wins, the entire group would visit the president, save for some individuals that occasionally would say they would not go for one reason or another.

But since the Golden State Warriors declined to celebrate their 2017 title at President Donald Trump’s White House, celebrations in Washington DC have become less of a slam dunk. The Pittsburgh Penguins attended after winning the Stanley Cup, while the Philadelphia Eagles’ invitation was scrapped after slews of players said they wouldn’t go. A couple members of the Washington Capitals already have said they won’t go.

So how about the Red Sox?

When asked about the possibility, team owner John Henry had an interesting comment on the matter.

“We haven’t been invited,” Henry said, via WEEI.com.

When a reporter followed up that teams almost always get an invitation, Henry was a little less non-committal.

“I think we will. This is a special team. We’ll see what they want to do, but I think so,” Henry said.

Manager Alex Cora has been critical of comments Trump has made about his native Puerto Rico, and a question about a White House visit was posed to Cora at the end of his Game 5 postgame press conference.

“We’ll talk about it later on,” Cora said.

The Red Sox will have some time to think about it, as usually those trips usually don’t take place for a few months. 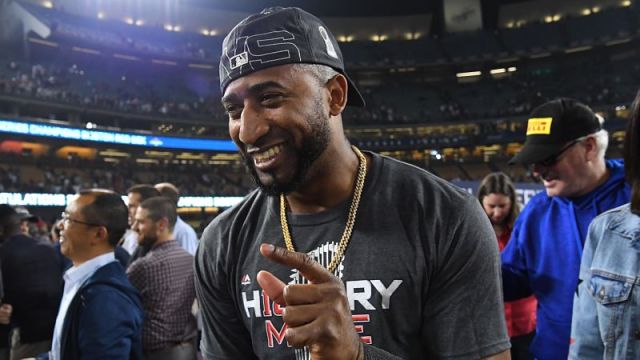 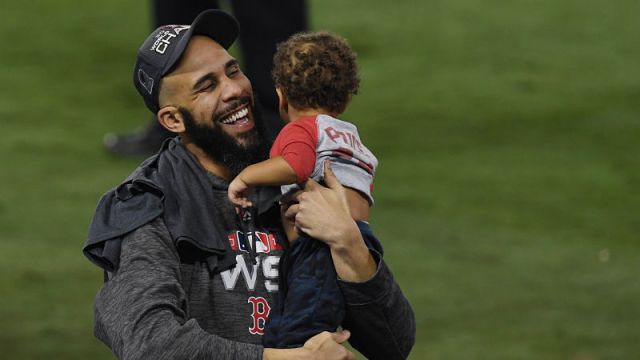