Yet the New York Yankees’ decision to name the right-hander their starter for Wednesday night’s American League wild-card game against the Oakland Athletics has some Bombers fans fretting the season might not survive beyond the do-or-die showdown.

Severino’s allure is impossible to ignore. He has some of the best stuff of any pitcher in the playoffs, and his 2018 statistics — 19-8 with a 3.39 ERA and 10.3 strikeouts per nine innings — are damn good.

But Severino’s second-half performance left a lot to be desired. In 11 starts from July 7 to Sept. 5, Severino recorded an unsightly 6.83 ERA in 55 1/3 innings, with opponents hitting .323 and belting 13 home runs against him.

The final outing of that run included arguably the low point of his season on Sept. 5 in Oakland. Severino couldn’t escape the third inning, as the A’s tagged him for six runs (five earned) on six hits.

That being said, it seems Severino has turned the corner. He pitched to a 2-1 record with a 2.04 ERA in his final three starts and looked much more dependable, especially in a dominant start against the Boston Red Sox on Sept. 19.

And while that Sept. 5 line in Oakland is unsightly, we probably should acknowledge his May 13 start against the A’s in the Bronx. He cruised to a win, allowing one run over six innings with seven strikeouts.

Severino has also been much better at home this season. When wearing the pinstripes, the righty has a 2.74 ERA, which is far better than the 3.99 mark he has on the road.

We will say this, too, though: Severino’s wild-card game start last season against the Minnesota Twins couldn’t have gone any worse. He recorded one out — one! — before being lifted. The final damage was three runs and one giant hole for New York to climb out of … which it did, eventually coming back to win the game.

So, while there’s plenty of evidence to support the Yankees’ decision to hand the ball to Severino, there’s also enough to suggest it might be a questionable move, especially with their playoff lives on the line. 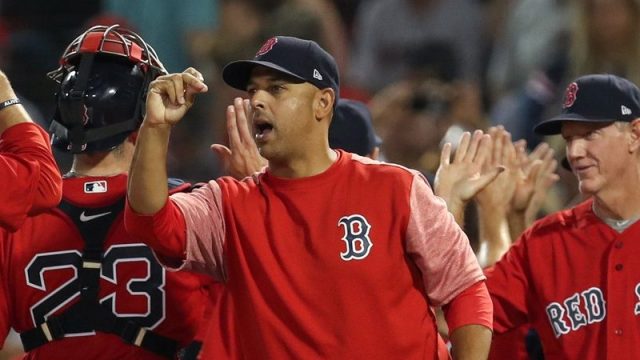 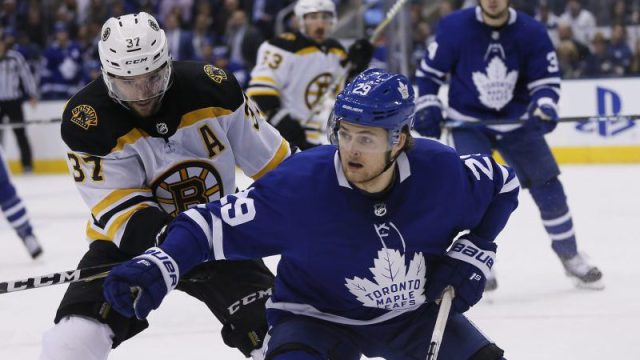 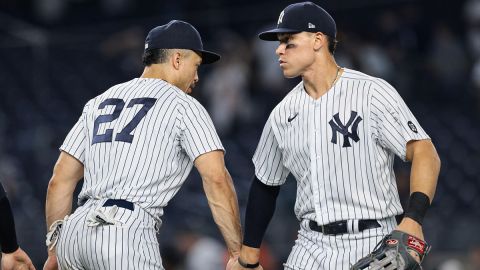 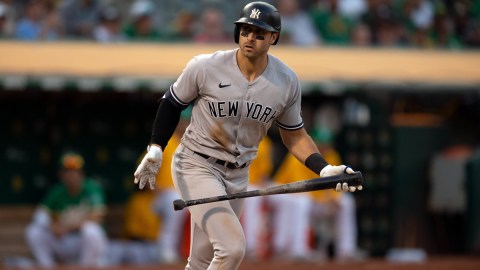 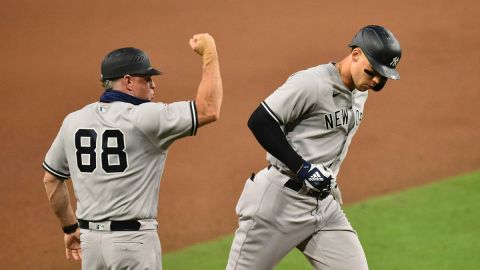