The Boston Bruins on Monday again relied on their first line to account for all the scoring in a win over the Dallas Stars, but head coach Bruce Cassidy must have seen something he liked in the lineup.

Cassidy will keep things the same up front, most notably leaving Joakim Nordstrom on the second line left wing for Thursday night’s contest against the Vancouver Canucks. The Bruins have struggled mightily to find secondary scoring, so there have been tinkers aplenty both leading up to contests and during the game.

Nordstrom is a good skater who likes to create traffic in front of the net, which could be helpful in giving the second line a jolt. He also has the fifth-most shots on the team despite netting just two goals so far.

Boston is tasked with a young but skilled Canucks team that already beat the Bruins this season, with Vancouver claiming a 2-1 overtime victory at home on Oct. 20. Although the Canucks will be without Brock Boeser due to a groin injury, the B’s still will be forced to stop sharpshooter Elias Pettersson.

Thursday’s tilt also will serve as a nice tune-up for the Bruins for their first contest this season against the Toronto Maple Leafs on Saturday.

Jaroslav Halak will start in goal for the Bruins, while Jacob Markstrom gets the nod in net for Vancouver.

Here are the projected lines and defense pairings for Thursday night’s Bruins-Canucks game. 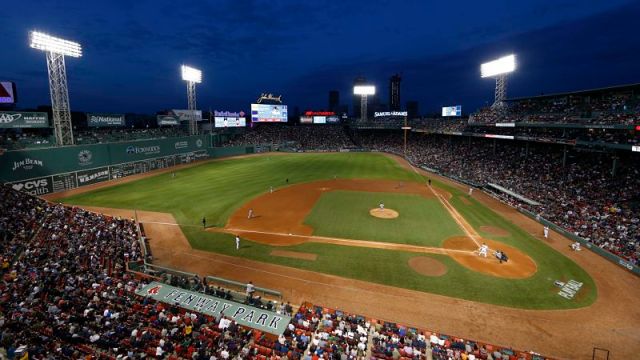 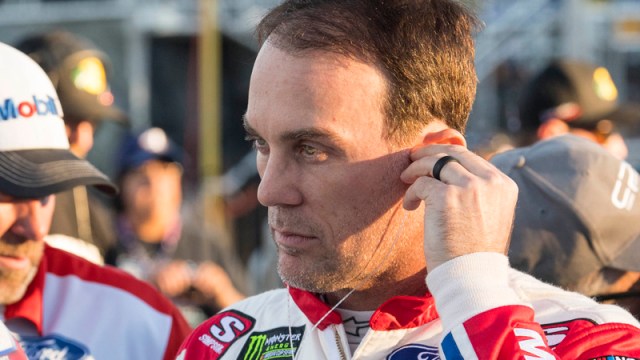 NASCAR Might Take Away Wins If Teams Keep Cheating Next Season