One week ago, the New England Patriots pass rush made life miserable for Aaron Rodgers and the Green Bay Packers offense.

To say it was a different story Sunday in Nashville against the Tennessee Titans would be a slight understatement.

The Patriots defense generated virtually nothing in the way of a pass rush as Titans quarterback Marcus Mariota carved them up, completing 16 of 24 passes for 225 yards and two touchdowns with a passer rating of 125.0 in Tennessee’s 34-10 win.

Mariota was sacked twice, but that certainly doesn’t tell the whole story. He generally looked comfortable in and out of the pocket, thanks in part to a solid game plan and good play-calling throughout the game.

So, what changed, and how come the Patriots weren’t able to replicate the pass-rush success they enjoyed just one week earlier against an all-time great quarterback?

“Quite obviously, the game situation has a lot to do with that,” Belichick explained on a conference call Monday. “When you’re behind and you’re throwing a lot, like we were (Sunday), they were going to get more rush opportunities and get more pressure. When they’re ahead, they can play an offense that is more balanced or maybe even a little more favorable to the run and there were less opportunities, and certainly less predictable opportunities, because of the scoring situation and vice versa.”

There certainly was plenty of balance for the Titans, and perhaps the Patriots’ lack of a pass rush was born from an inability to stop the run. Tennessee ran the ball 36 times for 150 yards and dominated the time of possession. Not to mention the Titans led 17-3 after the first quarter.

“When you’re playing from behind, you don’t have a lot of opportunities to rush the passer,” Belichick continued. “You know, we sacked Mariota on a third-down play at the end of the third quarter, somewhere in there, but we didn’t create enough of those situations and didn’t do well enough in what we did. That’s a big part of it is opportunities, and we’ve got to do better with the opportunities we have, obviously, however many there are. So, I think I’ve already talked about that.”

Chances are, he’ll be talking about it with his team plenty in the upcoming bye week, too. 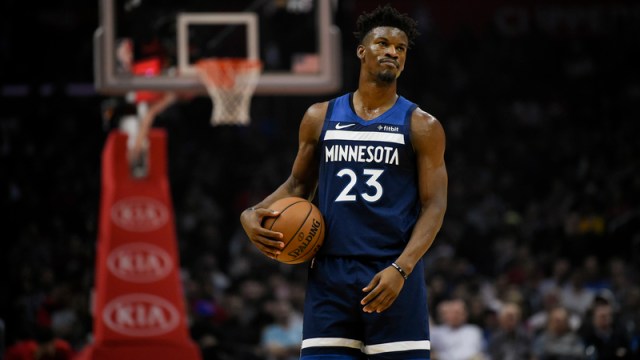 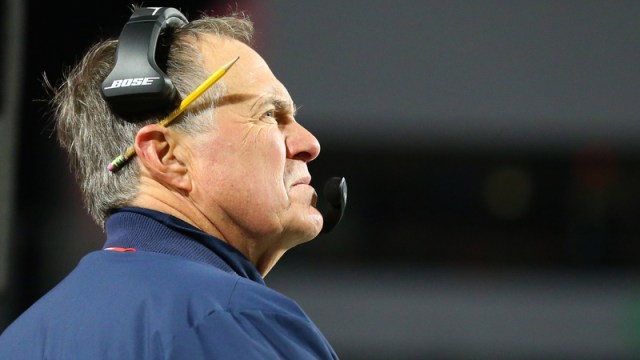