FOXBORO, Mass. — Like many football fans around the country, Bill Belichick tuned in to part of Monday night’s instant classic between the Los Angeles Rams and Kansas City Chiefs.

He had no interest in discussing that game Tuesday morning, though.

When asked for his takeaways from the Rams’ dramatic 54-51 victory over the Chiefs — which improved the New England Patriots’ chances of earning home-field advantage throughout the AFC playoffs — Belichick offered a characteristically brief response.

“The Jets,” Belichick said. “That’s my takeaway. We’re getting ready for the Jets.”

As Belichick stressed, Patriots are preparing to face the New York Jets this Sunday in their first game since the 34-10 debacle in Tennessee two weeks ago. The Jets sit at 3-7 but always play the Patriots close at MetLife Stadium, with each of their last five meetings there being decided by seven or fewer points.

Does Terry Rozier Want Out? This Cryptic Tweet Has Celtics Fans Worried 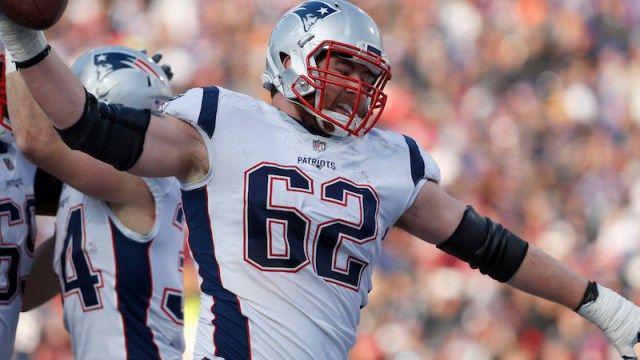