Somebody should check on Hue Jackson and make sure he still has a pulse.

Jackson now serves as an assistant coach for the Cincinnati Bengals after getting canned by the Cleveland Browns for doing a simply dreadful job as their head coach.

It long has been pretty clear Jackson’s time in Cleveland wouldn’t be remembered fondly, and that very much appears to be the case for the players.

The Bengals and Browns met Sunday afternoon in a Week 12 contest of delightfully average teams. And with the Browns handing the home team a beatdown to the tune of 21-0 during the second quarter, Cleveland safety Damarious Randall picked off Andy Dalton.

As Randall stepped out of bounds to end the play, Jackson was standing right there. In a pretty savage move, Randall handed the ball to Jackson before running back to his sideline.

DAMARIOUS RANDALL WITH THE TAKEAWAY?? pic.twitter.com/YWaYezuNfh

Well played by Randall, but give Jackson credit for handling it about as well as possible. 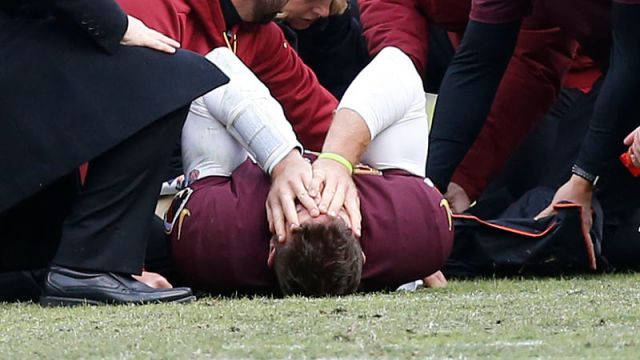 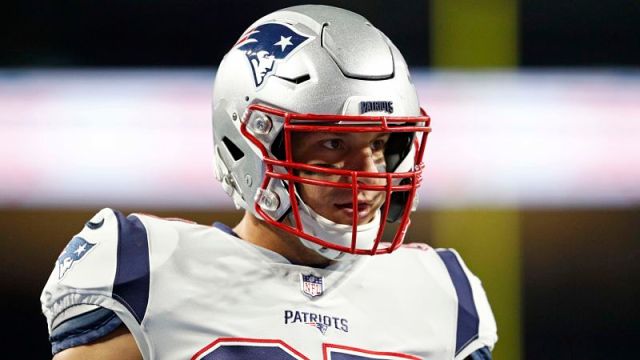