The Boston Bruins went 3-1-0 over the last week thanks in large part to David Pastrnak. And now he’s being recognized for it.

The forward tallied two assists to go along with his five goals, including his second hat trick of the season, so it’s not a surprise he was named the NHL’s First Star of the Week.

Pastrnak began the week by scoring a power play goal against the Dallas Stars in the Bruins’ eventual 2-1 overtime win Monday night.

This is becoming old hat for @pastrnak96. ?#NHLBruins pic.twitter.com/6AISliG8wG

Pastrnak ended the week on a high note when he picked up a goal and an assist in Sunday’s win over the Vegas Golden Knights.

Overall, the forward led the Bruins in scoring and four of his five goals came on the power play, putting him in a first-place tie with the Winnipeg Jets’ Patrik Laine for most in the league. Pastrnak’s 16 goals lead all scorers in the NHL. 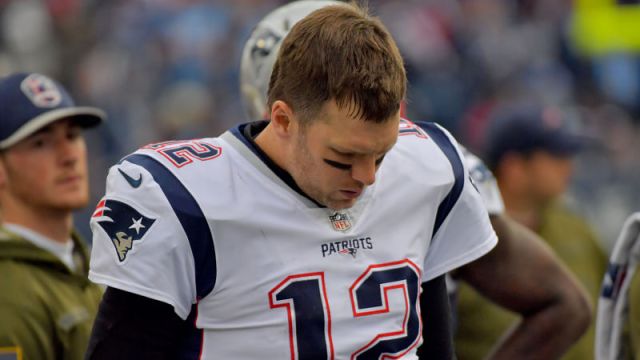 Xfinity X1 Report: Breaking Down The Statistics Of The Patriots Loss 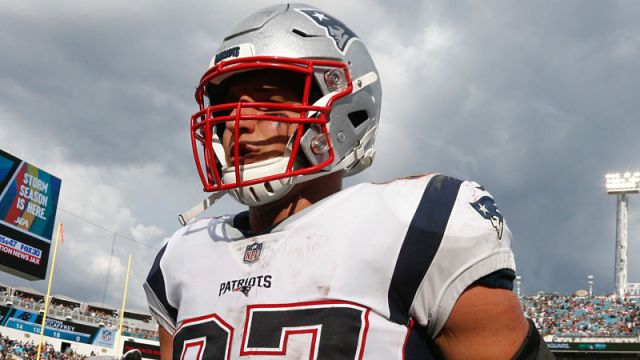