Kyrie Irving generated a little bit of buzz Wednesday night after the Boston Celtics’ loss to the New York Knicks.

As the star guard exited his media scrum, he was wished a Happy Thanksgiving, to which he replied with some profanity.

?I don?t celebrate that sh*t, f*ck Thanksgiving.? – Kyrie Irving when someone said Happy Thanksgiving as he was leaving his media scrum.

Now, it’s worth noting that Irving’s late mother had Native American heritage, and this past summer Irving and his sister were welcomed into the Standing Rock Sioux tribe.

Thursday morning, Irving acknowledged on Twitter that he was frustrated and apologized for his use of profanity.

Meant no disrespect to the Holiday and those who celebrate it respectfully. I?m grateful for the time We all can share with our families. We are always ONE. ??

The Celtics will hit the road and take on the Hawks on Friday in Atlanta. 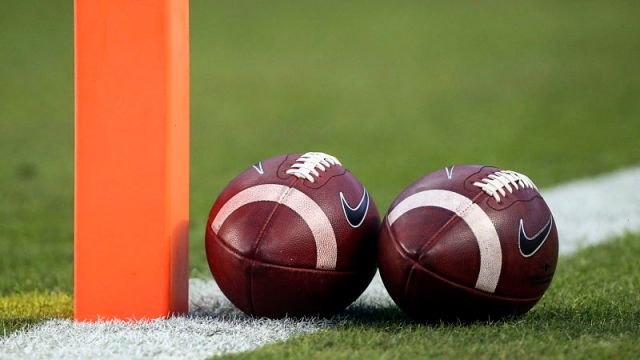