The Boston Celtics couldn’t be happier to be headed home Sunday night, but their problems go way beyond your typical road woes.

Boston finished its five-game road trip with a 100-94 loss to the Portland Trail Blazers at Moda Center, falling to 1-4 on the eight-day journey and 7-6 overall.

During the trip, the Celtics’ defense was uncharacteristically pedestrian, giving up an average of 109.8 points per game. Meanwhile, on offense, Boston struggled to find consistency, starting slow in Phoenix and Portland to fall into giant holes.

As the C’s prepare to return to TD Garden on Wednesday, the preseason Eastern Conference favorites are searching for a way to unlock the team’s potential.

Is a lineup change needed? Perhaps. The C’s starting five has failed to jell to this point, and the insertion of either Marcus Smart or Aron Baynes into the starting lineup could inject some much-needed life at the start of games. Moving either Jaylen Brown of Gordon Hayward to the bench would be a tough decision to make, but it’s one of the many issues facing Brad Stevens after 13 games.

As all good coaches do, Stevens shouldered the blame for Boston’s slow start and poor performance on the trip.

Boston found itself in a hole a lot during the road trip, which normally led to its offense kicking into high gear late in the game. Stevens knows he needs to find a way to get the Celtics to play with more purpose on offense from the start.

“We just don’t hunt great on offense until its desperation time,” Stevens said. “And we spent a lot of time in desperation time on this trip, it’s been a disappointing trip. You find your flow by making the next right play, that’s it. When you’re in the game you have a job to do on that possession, you do it. And then, if you do it over and over again, you have a good team.

If not for Kyrie Irving’s heroics in Phoenix, the Celtics would be headed home with a goose egg on their five-game road trip. Stevens likely will need to make some tweaks both to the lineup and strategy in order to get the C’s humming like the finely-tuned machine they can be.

But the putrid showing on the trip shows the Celtics aren’t even close to the team they are supposed to be.

— Kyrie Irving was blunt about the Celtics’ performance through 13 games.

“We needed this (poor road trip). We?re not as good as we think we are. That?s really what it comes down to,” Irving said, as seen on NBC Sports Boston. “Right now I think it would be nice if we had someone that was a 15-year vet, a 14-year vet that could kind of help us race along the regular season and understand it?s a long marathon rather than just a full-on sprint.”

The star guard called out the collective team effort, noting the time for hype was over, but also indicated that he wasn’t frazzled.

— Smart addressed the team after the loss, sending a clear message it’s time to pick it up.

Al Horford says that after the game in the locker room, Marcus Smart addressed the team and said, ?There?s no more excuses.?

— Gordon Hayward logged 31:04 of on-court time Sunday, his highest of the season. 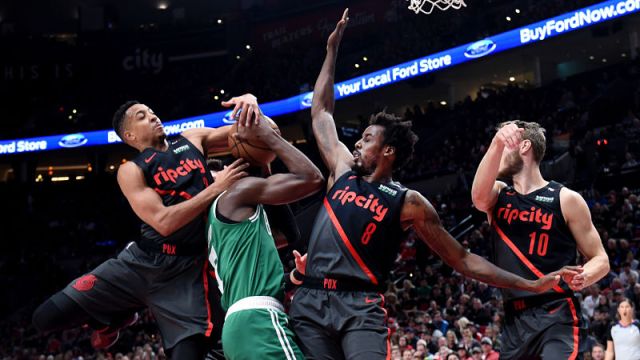 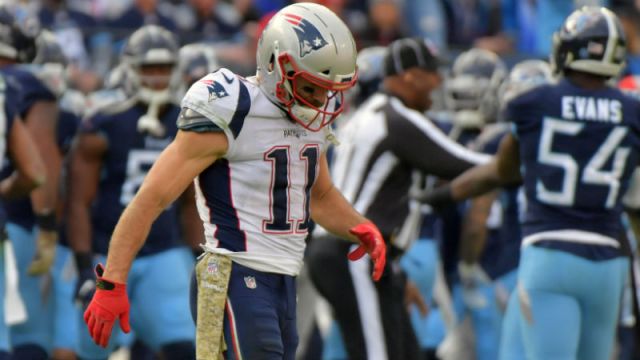