Celtics Notes: J.J. Barea Too Much In Fourth Quarter As Celtics Fall To Mavericks - NESN.com Skip to content

An 18-point victory over the Atlanta Hawks wasn’t enough to snap the Boston Celtics out of their funk as they fell to the Dallas Mavericks 113-104 on Saturday night at American Airlines Center.

In typical Celtics fashion, they fell behind early and had to scratch and claw all game just to stay in it. The Mavs set the tone early, hitting their first seven 3-pointers and riding that momentum throughout the night. The threes kept falling for Dallas as they ended up hitting 16 during the game.

The C’s absorbed every blow the Mavericks threw at them early and entered the locker room down just 59-56. It appeared as if Boston changed its ways in the second half, as it came out of the break hot and even took its first lead of the game with 5:25 remaining in the third quarter.

Sadly for the Celtics, it would be their only lead of the game.

Once Dallas regained the lead it never looked back. J.J. Barea was the biggest thorn in Boston’s side all night, doing the most damage in the fourth quarter when he scored seven of his 20 points off the bench. The former Northeastern Husky also tied teammate Luka Doncic for the game-high in assists with eight.

After the game, Celtics head coach Brad Stevens had a lot to say about his team’s sluggish performance.

“I thought we were a step slow all night,” said Stevens on NBC Sports Boston’s postgame coverage. “They put us on our heels.”

The Mavs came out swinging early and often and the Celtics had no answers, playing from behind almost the entire game.

?Words can?t even explain it. It?s like déjà vu all over again,” Smart said. “Like, we keep saying and doing the same thing after every game. It?s getting really annoying. I mean, I don?t even know what to say to you guys at this point.?

“This is the first time in my life I’ve had literally no answer for any questions,” Smart said when asked about the Celtics’ tendency to fall behind in games. “I honestly don’t know what it is, and I’m stumped right now.”

Boston hasn’t played with the grit that is typically expected from the team, and it never has been more apparent than after Saturday’s game.

“When guys aren’t scared of you anymore, there’s nothing you can do,” Smart said.

Following the loss to Dallas, Boston now has lost seven of its last 11 and sit at 10-10 a quarter into the season. A lot has to be done if the C’s are going to live up to the lofty expectations — and it has to start now.

Here are more notes from Celtics-Mavericks:

— One bright spot from Boston’s loss  was the play of Smart. The fifth-year guard had his best offensive game of the season, scoring a season-high 19 points on 5-of-8 shooting and 3-of-4 from beyond the arc.

— Jaylen Brown exited the game late after a nasty fall in the fourth quarter. After the game, Stevens said there is “no update” on Brown .

— For the second straight game, Boston faced off with a potential Rookie of the Year candidate in Doncic. The 19-year-old lived up to the hype against the C’s, scoring 15 points and adding eight assists and three steals. 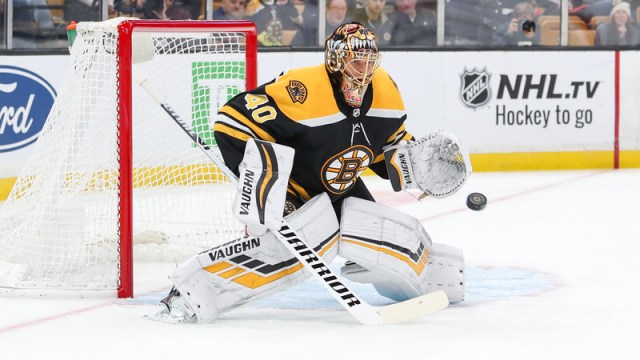 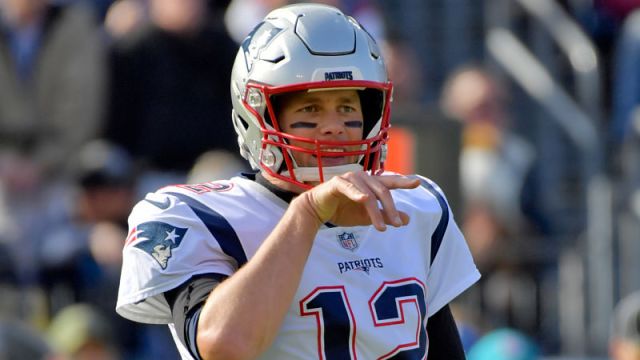