Craig Kimbrel could return to the Boston Red Sox, but it will take a little bit more finagling at the negotiation table.

The 30-year-old closer has rejected his qualifying offer from the Red Sox, meaning he’ll test the open market, president of baseball operations Dave Dombrowski said Monday, via multiple reports. Had Kimbrel accepted the offer, he would have come back to Boston for 2019 on a one-year, $17.9 million deal.

Kimbrel’s decision to pass hardly comes as a surprise, as he’s among the biggest prizes in a free-agent market that has its share of talented relievers. Because of that, he should fairly easily get a multi-year deal at an annual value in the neighborhood (likely a little more) than the qualifying offer, even with his missteps this past postseason.

The hard-throwing right-hander saw his velocity dip in 2018 but still went 5-1 with a 2.74 ERA and 42 saves. Despite posting a 5.91 ERA during the 2018 playoffs over nine appearances, he managed to convert all six of his save opportunities.

If Kimbrel decides to sign elsewhere, the Red Sox would get a draft pick in return, while the team signing him would have to concede one. He’s still able to sign with Boston, but a reunion all but certainly would require a lucrative multi-year deal. 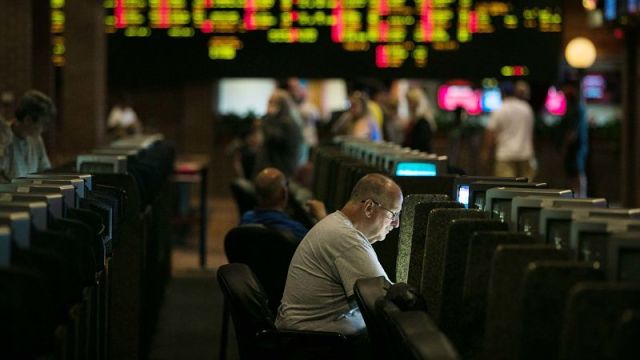 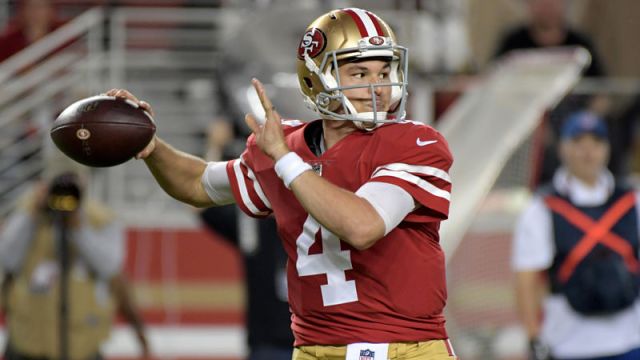