Ortiz won the fight handily, knocking out an overmatched Liddell in the first round. It was the first time Oscar De La Hoya and Golden Boy Promotions ventured into mixed martial arts, and White believes Liddell, who hadn’t fought since 2010, had no business being inside the octagon.

“Listen, I love Chuck Liddell and I don’t ever want to badmouth Chuck Liddell or even let people think I’m remotely badmouthing Chuck Liddell,” White said, as transcribed by ESPN.com. “But the reality is, first of all, I heard last week the cokehead, ‘Oscar De La Weirdo,’ is talking s—, that I don’t have any place to tell guys when to retire. It’s called friendship.

“It’s friendship, you f—ing cokehead. I’ve been friends with Chuck Liddell for 20 years and the reality is Chuck Liddell retired when he should have retired eight or nine years ago.”

Liddell had won the fighters’ two previous meetings, but those bouts took place in 2004 and 2006. He’s now about to turn 49 years old next month and hasn’t won an MMA fight since defeating Wanderlei Silva at UFC 79 in December 2007. Liddell lost his final three UFC fights before returning to the cage Saturday night and getting whooped by Ortiz.

To be fair, Ortiz turns 44 in January, so he’s no spring chicken, either. But Ortiz has remained somewhat active in recent years, appearing in nine fights between Saturday’s showdown and what had been Liddell’s most recent bout in June 2010. 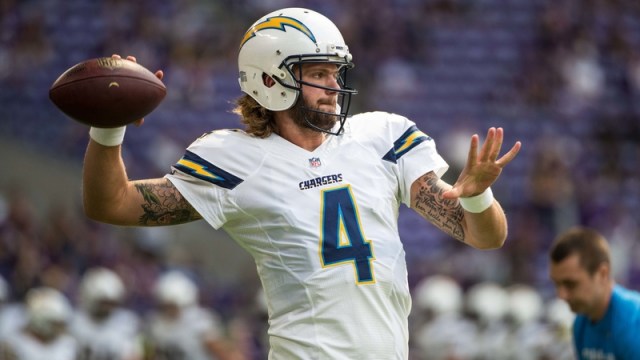 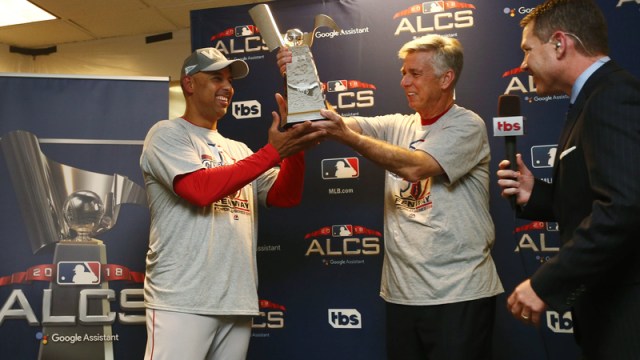