It’s that special time of year again. The leaves change color, people swap short sleeves for hoodies, and if you listen hard enough, you’ll hear the crack of the bat in the thin autumn air.

It’s true. While some fans in Boston might be still hungover from Wednesday’s World Series championship parade, teams in Japan are already preparing for the new season. The Chunichi Dragons of Nippon Professional Baseball’s Central League broke camp this week, with a familiar face to most Red Sox fans among the players in attendance.

Daisuke Matsuzaka, who helped the Red Sox claim their second World Series title of the century in 2007, was in autumn camp with the Nagoya-based club. The 38-year-old is hoping to build off his relative success of this past season, when he was named to the NPB All-Star Game — although the reason for that was more promotional than performance-related.

The Dragons are the second team Matsuzaka has played for since his return to Japan in 2014, but he pitched in only one game in three seasons with the Fukuoka SoftBank Hawks.

The crazy thing is, NPB’s postseason hasn’t even finished. The Hiroshima Carp and the Hawks are still grappling for the Japan Series crown, with Game 6 scheduled for Saturday. But teams that aren’t competing in the Japanese equivalent of the World Series apparently are already back to work. 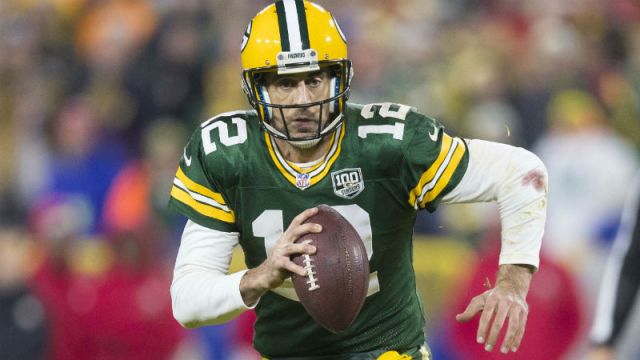 Bill Belichick Sees No Limitations In Aaron Rodgers: ‘He Looks Healthy To Me’ 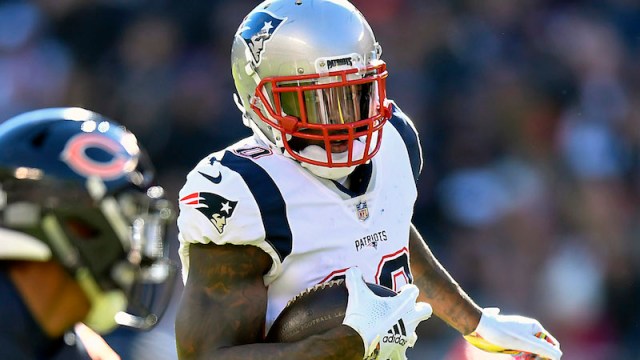 Josh Gordon Responds To Tardiness Report, Thanks Patriots For Help 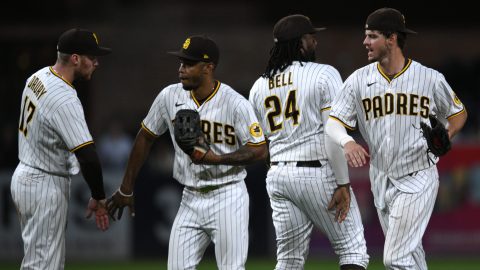 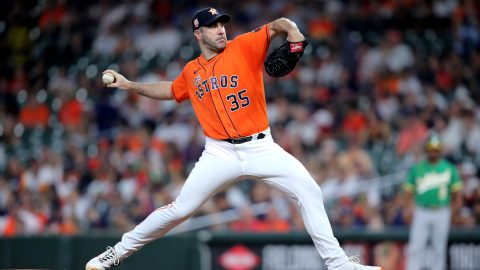