Here's Which Actor Tom Brady Believes Should Play Him In Potential Biopic - NESN.com Skip to content

There’s every reason to believe a movie about Tom Brady would, well, kinda suck.

But hey, it’s still kinda fun to talk about.

The New England Patriots quarterback fielded questions from California firefighters Monday night during his weekly appearance on Westwood One radio. At one point, Brady was asked who he’d like to see portray him in a potential movie.

If you’ve been following Brady at all over the last few years, then his answer shouldn’t surprise you.

“I’m going with Mark Wahlberg,” Brady said. “A Boston legend, (from) Dorchester, one of the just ‘grind it out’ kind of guys.”

Now, we understand that everyone, including Brady, seems to love Mark Wahlberg. He’s from Boston, he’s good-looking, he’s in like a million movies, yadda yadda yadda.

However, we have a bone to pick.

If by “grind it out kind of guy” he means an objectively terrible person, at least when he was young, then OK. 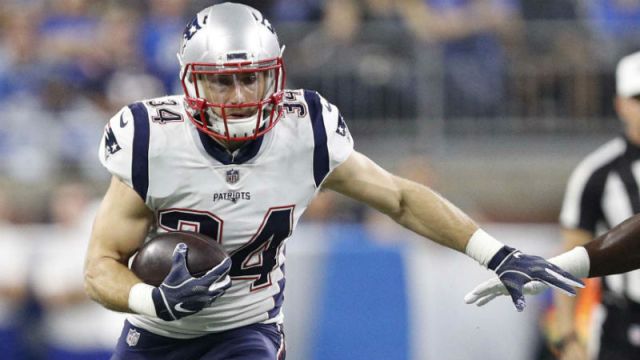 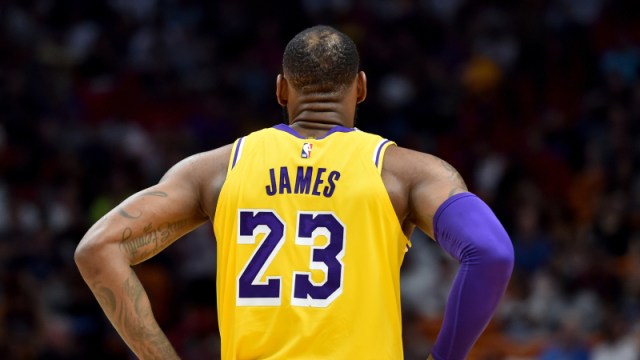