No one was more surprised to see Josh Gordon on the field to start Monday night’s game than Ian Rapoport.

The NFL Media reporter reported earlier in the day the New England Patriots were disciplining Gordon for tardiness and that it was likely the wide receiver would miss the first quarter of the their game against the Buffalo Bills. But Gordon was on the field when the game started and played almost the entire contest, a 25-6 Patriots win.

Patriots coach Bill Belichick unsurprisingly swatted away questions about Gordon after the game, and he doubled down Tuesday during an interview with WEEI, telling the hosts, “You’d have to talk to Ian Rapoport on that.”

Well, Rapoport got a chance to answer for himself this week on his “RapSheet and Friends” podcast.

“On Monday afternoon, I got a tip that Josh Gordon was informed that he was going to sit out a quarter of the game against the Bills because of discipline. I was told he had a lateness, so I checked on it,” Rapoport explained. “I had three sources confirm that Gordon was informed he was going to miss a quarter. Other reporters, including (NFL Media’s) Mike Giardi, reported that it wasn’t one lateness. It was two: It was late to a flight, and it was late to a meeting. I checked all the boxes and I went with my report.

“And then, first play of the game, there goes Josh Gordon on the field. And so everyone wants to know, like, what happened? And I will say the honest truth is I do not know. Sometimes the reporting of things and getting it out there especially before the game, does change what actually happens. But I may never know.”

OK, so that’s a start. We’ll probably never know the full truth, but it’s good to hear Rapoport’s side of the story, too. And his theory about the Patriots calling an audible after the news got out is interesting, to say the least.

“I’ve since gotten calls from other people who confirmed it to me, calling me up and asking me what changed, and I literally have no idea,” Rapoport continued. “It happens, unfortunately. It is not fun. … Life as a reporter is weird. So, for anyone wondering, that is what happened. That is the Josh Gordon situation.”

Credit to Rapoport for sticking by his story and giving the lowdown from his perspective. 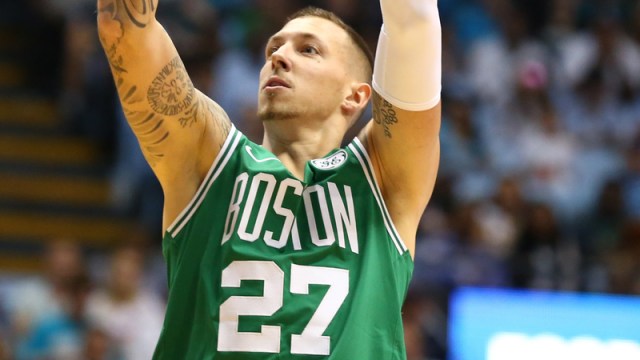 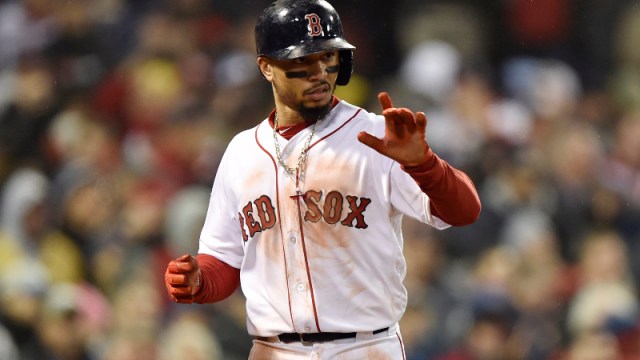 Here’s When To Pick Up Free Tacos Thursday; Mookie Betts Earned Them For America