Does Paul Pierce earn money for delivering honest basketball insights, making outlandish statements or a mix of both?

The Boston Celtics legend and ESPN analyst said Wednesday night he believes the Duke basketball team would beat the Cleveland Cavaliers if they ever faced off. The Cavs are 1-10 this season, mired in a post-LeBron James morass of awfulness. Duke on Tuesday night announced itself the college basketball team to watch in 2018-19, as its freshmen sensations Zion Williamson, R.J. Barrett and Cam Reddish led the Blue Devils to a 34-point, season-opening win over Kentucky. After watching Duke’s performance, Pierce made his stunning pronouncement.

?They could beat Cleveland, you heard it here first,” Pierce said. “When we were in college, we almost beat the Dream Team. You remember that? We were up 20. We lost by two. So, you?re telling me that this Duke Blue Devils team with the number 1 and 2 picks next year can?t beat Cleveland? That team — right now — that team could beat Cleveland right now.?

Duke’s freshman class is the most hyped in generations, with some wondering whether the Blue Devils will go undefeated or if Williamson is the next LeBron James. Perhaps Pierce and other true believers should wait until No. 4 Duke assumes the top spot in the NCAA rankings before betting against Cleveland in this hypothetical matchup. 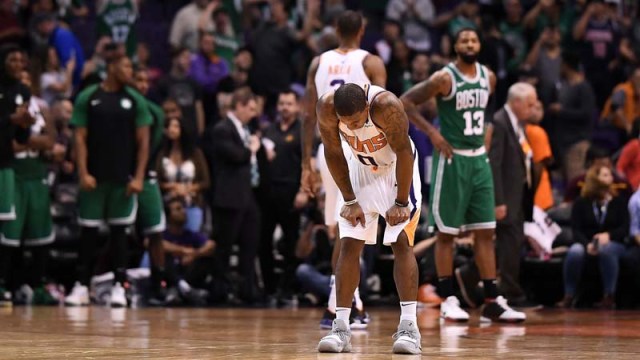 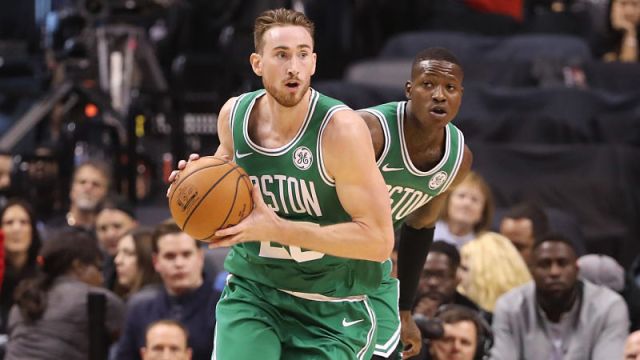