FOXBORO, Mass. — Nine years ago, in the middle of a freak October blizzard, the New England Patriots handed the Tennessee Titans one of the worst losses in NFL history.

Patriots cornerback Jason McCourty remembers that game well, though he wishes he didn’t.

McCourty was a rookie on that 2009 Titans team. He was one of those poor souls tasked with defending Tom Brady, Randy Moss, Wes Welker and the rest of the Patriots’ offense on that snowy Sunday afternoon at Gillette Stadium.

New England won 59-0, tying the record for largest margin of victory since the NFL-AFL merger.

With the Patriots and Titans set to square off this Sunday in Nashville, McCourty reluctantly recalled that lopsided defeat Thursday afternoon.

A whole lot of points and a whole lot of ?#TBT: #Patriots 2009 victory vs. Tennessee. pic.twitter.com/DmGty3727E

Indeed they did. Brady threw a record five touchdown passes in the second quarter alone — two to Moss, two to Welker and another to running back Kevin Faulk — then hooked up with Moss again early in the third before giving way to backup Brian Hoyer.

The Titans, meanwhile, got a respectable rushing performance from Chris Johnson (17 carries, 128 yards) but absolutely nothing from either of their two quarterbacks, Kerry Collins and Vince Young. Collins completed just two of 12 passes for negative-7 yards (yes, negative-7) with an interception before being relieved by Young, who threw a pick on his first pass.

“I ended up playing a lot that game and starting because we had injuries,” said McCourty, who’d made his first NFL start two weeks earlier. “But I didn’t know what was going on. I wasn’t thinking (about) Tom Brady and Randy Moss. I was just happy to be out there playing. Obviously, at the time, they were a lot better football team than we were. They beat the brakes off us that game, so it’s not something I tend to bring up very often.”

Interestingly, the Titans’ 2009 season as a whole wasn’t nearly as messy as that one historic loss. It actually was one of their best of McCourty’s eight-year tenure. Tennessee sat at 0-6 following their blizzard beatdown but rallied over the second half of the season, winning eight of their final 10 games to finish one game back of playoff spot.

McCourty left Tennessee after the 2016 season. He spent one year with the Cleveland Browns before being traded to the Patriots this past spring.

“Especially on defense, quite a bit of the guys that I played with are still (with the Titans),” the 31-year-old said. “My house is still there. I still have friends on the team, as well. And a lot of people that still work in the building, obviously, over the eight years I was there, you still have relationships with that you were able to make friends.” 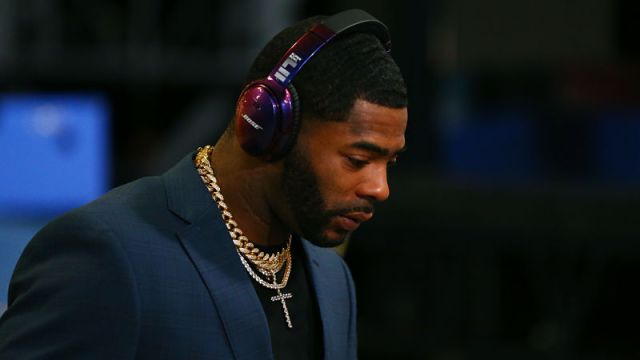 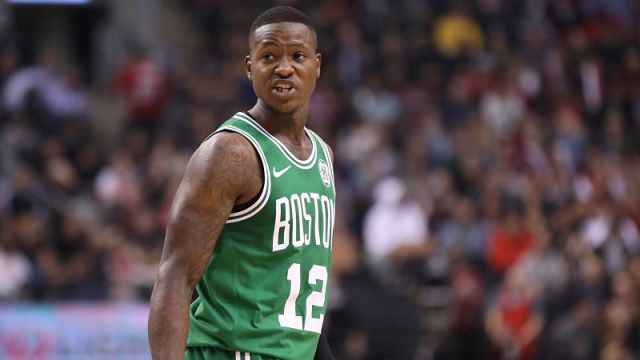