The Boston Celtics star used every move in his arsenal to torch the Toronto Raptors, scoring 43 points and dishing out 11 assists in the C’s 123-116 overtime win at TD Garden.

Irving dazzled the Boston faithful and everyone watching on TV, including his old running mate, LeBron James.

The Los Angeles Lakers forward gave Uncle Drew a shoutout on social media after the sensational performance with a perfect tweet to describe the barrage.

That boi Ky was in his ? tonight!!

James is well aware of how capable Irving is of taking over a game. The two stars played together for three seasons with the Cleveland Cavaliers, winning the 2016 NBA Finals on the back of James’ herculean effort and Irving’s game-winning 3-pointer in Game 7 against the Golden State Warriors.

James and Irving now stand on opposite sides of the NBA’s most storied rivalry, but it’s clear King James still has love for his ex-sidekick. 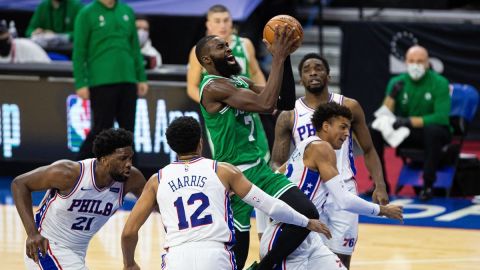 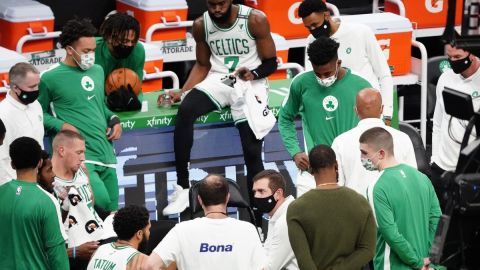 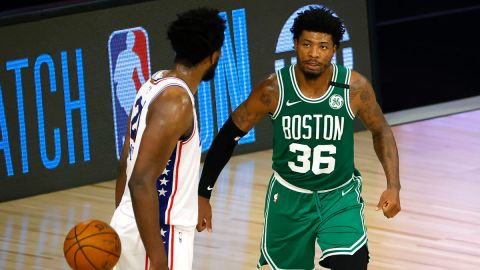