Malcolm Butler’s time with the New England Patriots ended unceremoniously, but the veteran cornerback isn’t harboring any ill will toward his former team.

Butler, who was benched by Bill Belichick in the Patriots’ Super Bowl LII loss to the Philadelphia Eagles, signed a five-year, $61.25 million contract with the Tennessee Titans in the offseason. The Titans will welcome Butler’s old club to Nissan Stadium on Sunday in what is a crucial Week 10 tilt for Tennessee.

Despite the rocky exit in New England, Butler doesn’t view Sunday’s game as anything more than another chance for the struggling corner to play up to his potential.

“It’s just a game,” Butler said, per The Tennessean. “I know I used to play for New England and all of that. I’m not over-hyped. I’m not very pumped. It’s just another game. I’ve got to be ready to play no matter who I play. People are throwing the ball. Just have to be ready.”

Butler has had a rough first eight games in Tennessee. Of the 11 passing touchdowns the Titans have surrendered, Butler has been in coverage on seven of them, the most allowed by any cornerback in the NFL. Per Pro Football Focus, 71.8 percent of the completions allowed by Butler have gone for either first downs or touchdowns. Butler’s PFF coverage grade outside the red zone is 44.8, which ranks 102nd out of 108 cornerbacks with 100 snaps played.

The Super Bowl XLIX hero reiterated Thursday that he has nothing but love for the Patriots organization, including Belichick, dismissing the idea that he has revenge on his mind.

“It went, went great,” Butler said of his time in New England, via Jim Wyatt of TitansOnline. “It didn’t end well, it went great. Those people showed me nothing but love and you know I love them back. You know, I appreciated Mr. Kraft, Bill Belichick, all those guys, you know? I already had this conversation before, so yeah, no bad blood.”

The Titans sit in second place in the AFC South at 4-4 and need a win to try and close the gap on the streaking Houston Texans. Butler will be key to Tennessee’s hopes of springing the upset on the red-hot Patriots. The Titans’ defense has allowed a league-low 14 total touchdowns, but Butler will need to fix the technique issues that have plagued him this season if they plan to keep Tom Brady, Josh Gordon, Julian Edelman and New England’s passing attack out of the end zone. 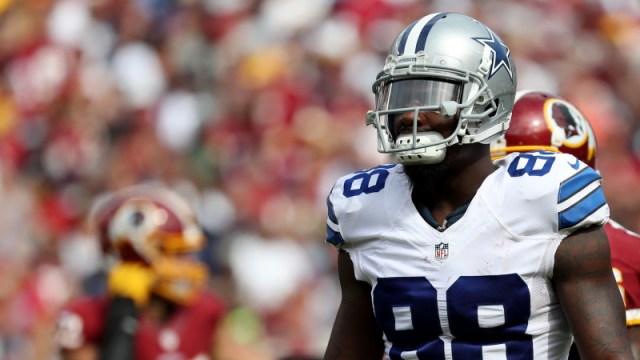 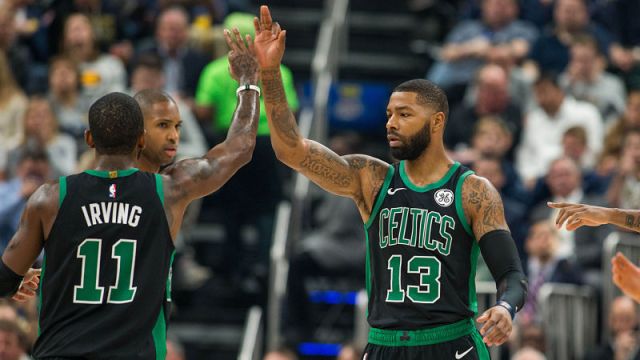