Marcus Smart Fed Up After Celtics' Loss Vs. Trail Blazers: 'It's Not OK' - NESN.com Skip to content

It hasn’t exactly been the start the Celtics envisioned to begin their 2018-19 season.

Boston fell to 7-6 after its 100-94 loss to the Portland Trail Blazers at Moda Center on Sunday night. The loss marked the second straight for the team, which has lost four of its last five games.

Kyrie Irving voiced his frustrations after the game, noting the C’s “aren’t as good” as they think they are, while Marcus Smart let his teammates know something needs to change.

?What he said was real,” Marcus Morris said of Smart’s remarks, via The Boston Globe’s Adam Himmelsbach. “He said we?ve got to fix this (expletive). He said, ?It?s not OK. It?s not OK. We need to fix it.? And I agree with him, 100 percent.?

It’s not hard to argue with Smart’s comments. Boston was pegged as the favorite to win the Eastern Conference with its stacked lineup. The return of Gordon Hayward and a healthy Irving certainly added to the threat, but the results through the first 13 games have been anything but spectacular.

Of course, it’s still early enough for the C’s to turn things around and run away with the East. Maybe Irving and Smart’s vocal displeasure will end up being what the team needs to get going. 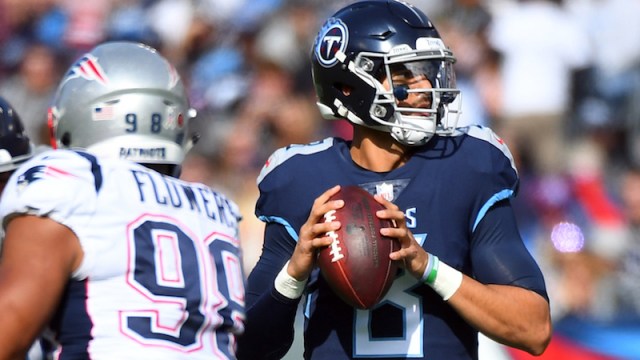 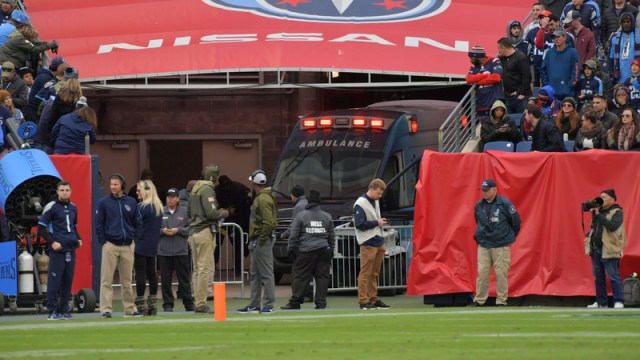 Fan In Critical Condition After Falling During Patriots-Titans Game