It’s been a 2018 to remeber for the Boston Red Sox and their fans.

The Red Sox won a franchise-record 108 games on their way to the 2018 World Series title, and as further proof that 2018 was Boston’s year, one diehard fan recently cashed in thanks to his love of the Sox.

Not a bad way to celebrate the franchise’s fourth World Series title since 2004. 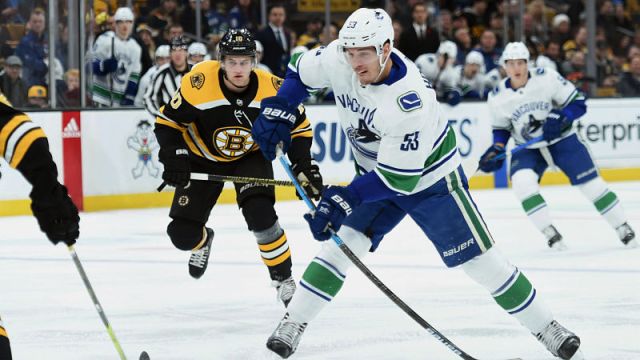